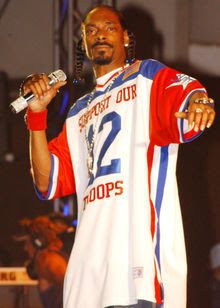 Another racism row on Big Brother and Channel 4. I discussed the significance of this television programme on our collective morality and thinking only recently in the newspaceman in respect of Gordon Brown and Shilpa Shetty.
http://newspaceman.blogspot.com/2007/06/big-brother-what-it-really-says.html

Yesterday, Emily Parr was excluded from the BB house for using the word nigger to another contestant, Charlie Uchea. The actual phrase used was "you're pushing it out, you nigger". Asked to explain her actions, Emily advised that the word was a "friendly term" where she came from, this being Bristol. BB however did not seem to agree and she was removed from the show.

Again, this has received huge publicity and C4 are being applauded for their no nonsense attitude. Emily's parents have "disowned" her it is reported today. 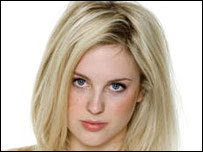 Yet, newspaceman has a number of cd's in which coloured people are heard to refer to each other as "niggas" and in fact seem to revel in this term. Snoop Doogy Dogg, Niggas with Attitude (NWA) and similar rappers continously use the word along with "bitches, hoes, motherfucker" etc etc.

I am not condoning the actions of Miss Parr, merely pointing pointing out the absurdities of the media coverage and how the programme is being used as a tool on our collective thinking and attitudes. 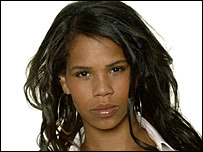