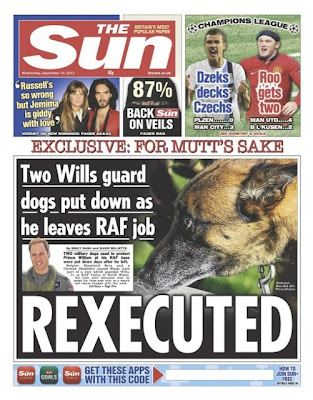 Last week the Daily Record reported that Prince William has become more emotional on becoming a father and that he "can't bear the thought of animals being hurt". Furthermore, he has taken to listening to a recording of crickets and newts* on his phone to help him relax.

On Monday, the mail on line told of how Wills, Kate, and baby George flew by private jet to Scotland weekend past, to catch up with the Queen and Philip at Balmoral. According to the article, Wills is likely to "unwind by going deer stalking".

Today's BBC tells of how Prince William's guard dogs, Brus and Blade, have been "put to sleep", shortly after he left his post at RAF Anglesey last week. The Sun carries an interesting front cover as imaged top, Rex being Latin for king. Personally, I would have chosen Rexterminate, something I believe will be carried out on the bulk of collective humanity in the not too distant future. After all the elite have the military firepower, space travel technology and genetic tampering techniques which they so obviously crave.

Who needs too many humans in the new Eden. 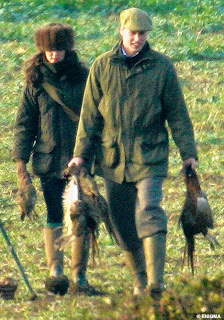 Note, my understanding is that newts are not exactly vocal.
Posted by Newspaceman at 18:30 3 comments: 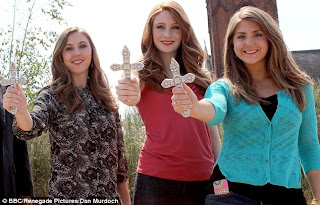 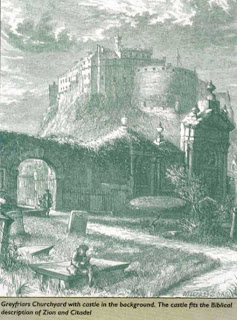