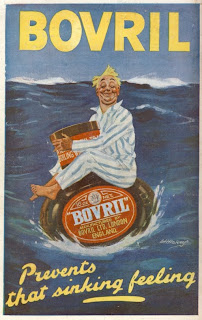 I've written a fair few posts about the ongoing  demise, and doubtless rebirth, of Glasgow Rangers - Ger-kill and hide, Wizards of Oz, for example - tying it in with the imminent collapse of "our" (Scottish rooted) global banking system, a new order of doing things, and resultant one world king.


Matters are still ongoing with a potential new "Green" knight at the helm of the club, whilst today we read of how pharmakos and  legal owner of the stricken club, Craig Whyte, arranged a deal with the administrators, Duff  and Phelps, to cap their fees at £500,000. From today's BBC  it is revealed that on 11th February (double 11), an e mail was sent by Whyte to David Grier stating "all costs pinned down and no unpleasant surprises later on".

cheers
Posted by Newspaceman at 07:21 14 comments: 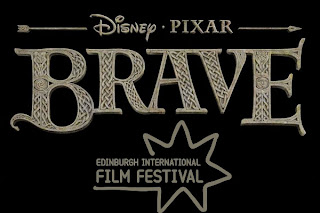 Just following on from my last post, it appears that Prince William will receive his Thistle-Knighthood during the week 2nd - 6th July, the Queen's official Holyrood Week.


Meanwhile, today it was revealed that Disney film Brave, the one about the girl with the striking resemblance to News of the World ex-editor and alleged criminal, Rebekah Brooks, unwittingly unleashing chaos and the forces of darkness in Scotland, is to have it's European premier at the 66th Edinburgh Film Festival, something which  I have touched on before. What is new news is that it is to be the closing Gala out of 121 new films - 121 being 11 squared  - and will premier on the 30th of June.


For those unaware of the double-eleven enigma, especially in relation to Scotland, I would direct you to Uri Geller - who is apparently infatuated with the numerals - and his purchase of Lamb Island in the Firth of Forth where he believes that returning Egyptian princess Scota stashed her loot. Not forgetting Prince Wills and his dark front page appearance on Hello magazine issue 1111, again something often touched on here. 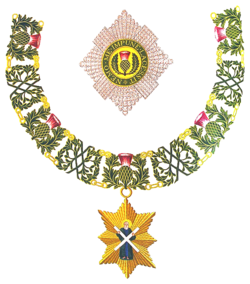 Our anti-hero, Prince William, popped up in the press yesterday, after appearing on US television lamenting the loss of his mother, Diana, in respect of the wedding of Kate and himself: "It's the one time since she's died, where I've… thought to myself it would be fantastic if she was here," he said.


Also included in the BBC report was the matter of Wills receiving another honour from his Grandmother, this time the Order of the Thistle, which he is due to receive in the first week of July at Holyrood in Edinburgh - the place where the Queen met the Pope a couple of years back in the shadow of Arthur's Seat and not too far from the "Stone of Destiny".


What's not mentioned in the  report is that the Order of the Thistle was apparently "revived" by James 7th of Scotland (son of James 6th and 1st  - United Kingdom amalgamater, Bible reviser and promoter) on the same date, 29th May, back in 1687, exactly 325 years to the day of yesterday's announcement. No one seems to know for sure where it was "revived" from; some say it was to do with the Battle of Athelstanesford, where the St. Andrew's Cross appeared, miraculously, in the heavens; others that it marked an alliance between Scotland and  the Emperor Charlemagne and, others still, that it relates to Bannockburn and Robert the Bruce.


In the latter regard, perhaps note should be taken of Jeff Nisbet's, The Mystery of Bannockburn, where he notes the astronomical formation in the  heavens at the time, the hermetic dictum "as above, so below" and indeed the possibility that Bruce received handers from the infamous Knights Templar.


And, whilst on that topic, it is worth again highlighting that Lord Cullen, overseer of both the public enquiry into the  Dunblane massacre and the appeal of the alleged Lockerbie bomber, al-Megrahi, is a fully fledged Knight of  the Thistle. The astronomical/astrological planetary line-up for the  Lockerbie bombing is shown below, note the abundance of planets in the sign of Capricorn - the Goat - and the  planet Mars (war) at mid heaven. Remember too that Lockerbie is named after the mythological  Norse "trickster-God" Loki, and that Megrahi was allegedly born on April's Fools Day. 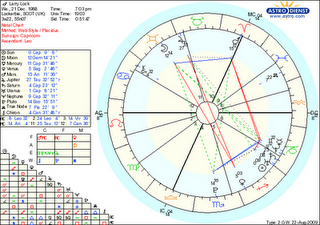 wiki - Order of the Thistle

Posted by Newspaceman at 12:50 No comments:

Email ThisBlogThis!Share to TwitterShare to FacebookShare to Pinterest
Labels: ABC, America, Holyrood, mind control, Order of the Thistle, television, US 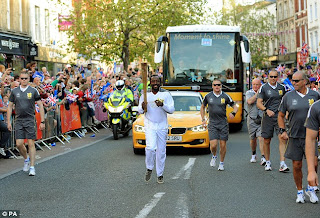 Monday evening apparently saw a big surprise, the Olympic torch carried by "celebrity" Will i. am, aged 37, through the town of  Taunton as he "moonwalked" and twittered.

Taunton was the location of a horrific 37 vehicle motorway pile-up 199 days prior, last November 4th, witnesses speaking of an "impenetrable blackness" which suddenly descended. Perhaps more pertinently in the grand scheme of things it's very close to Glastonbury and it's alleged associations with Jesus and King Arthur.

Re the motorway pile up, plus fireworks at Oban - see my post Rocket science


Posted by Newspaceman at 13:29 No comments: 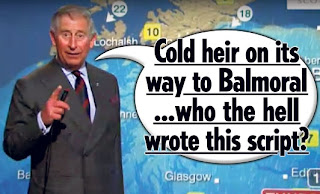 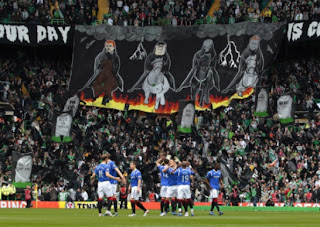 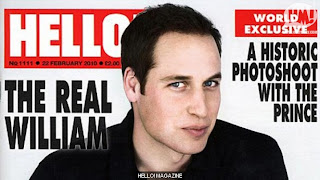 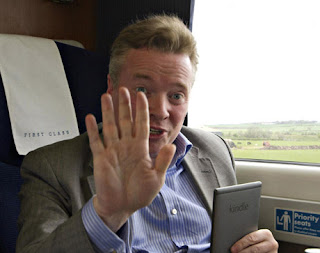 Note - Not much is really known about William Wallace
Posted by Newspaceman at 19:48 3 comments: 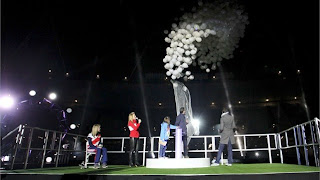 Last night saw a super-moon along with another nocturnal Olympic opening ceremony.

Which is a great choice, given the sentiments expressed here.

BBC report .
Posted by Newspaceman at 10:39 No comments: 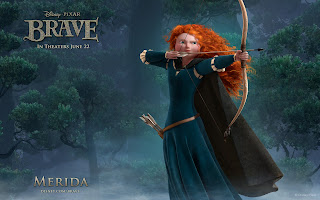 I touched on the forthcoming Disney film Brave last month, linking it in with Rupert Murdoch, Rebekah Brooks, Scottish Independence, the New World Order and it's forthcoming global king.(Horses for Courses)


Today's  Scotland on Sunday reveals of how Scotland has been chosen for a "media junket" to promote the movie which, I suppose, is hardly surprising. What jumps out in the article though, is that the guests will lodge at the Balmoral Hotel; the "magical" latter popping up here only a couple of posts ago (Wizards of Oz) in respect of the ongoing Glasgow Rangers shenanigans, and indeed Craig Whyte.

Note - I  will return to Glasgow Rangers (The 'Gers), their bills, and indeed the assassination of "gangster" Kevin "Gerbil" Carroll, very shortly.
Posted by Newspaceman at 10:24 No comments: