Big Brother - What it really says 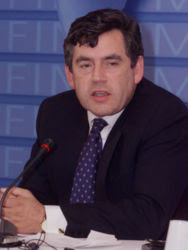 Once again, the reality TV show Big Brother has commenced its crusade on our screens and as such I have decided to write a few lines about it rather than the news.

Big brother is a very dangerous weapon in the attack on humanity. The original purpose of the book 1984 and the concept of big brother watching you was as a warning to ourselves as what the future would hold. The very warning message of big brother has been twisted and manipulated to make socially acceptable.

No longer does one think of the phrase "big brother" as meaning a totalitarian state. The very meaning has now been diluted to that of
simple cameras 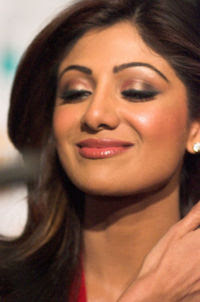 watching. This can be verified by a news report only last week which reinforced that very message. Yet cameras are almost considered essential now and so we therefore have the postion that people believe that a big brother state is only about cameras.

Again, as I pointed out only yesterday, the message of Big Brother is reinforced through celebrity. For example, in the last series of Big Brother, we saw Shilpa Shetty, "racially excluded"by some of the other housemates. Curiously, this row escalated to goverment level just at the time Gordon Brown visited India, birthplace of Miss Shetty. On the news that night we then saw Gordon say the phrase "New World Order" in respect of our future relations with India. So, as with my example in yesterdays newspaceman, where I used the example of Graham Norton ; is this influencing us subliminally?

We see reports of the "racial abuse" on the news for several nights and we are "encouraged" to be disgusted at this outrage. The subliminal message being that our society accepts allcomers. This is reinforced at political level by both Goverments and we see Gordon over in India, talking about our future (UK & India) and a potential NWO. Plus, and this is maybe a bit lateral, Shilpa is brown. Her skin is brown. Does this somehow link. The brown girl and Gordon Brown.

This is exactly how it all operates, on several levels at once, using different celebrities and stories to reinforce the "concept" being suggested. These concepts become part of our integral collective moral philosophy and over time alter our very thinking, without us realising that.

Posted by Newspaceman at 06:41