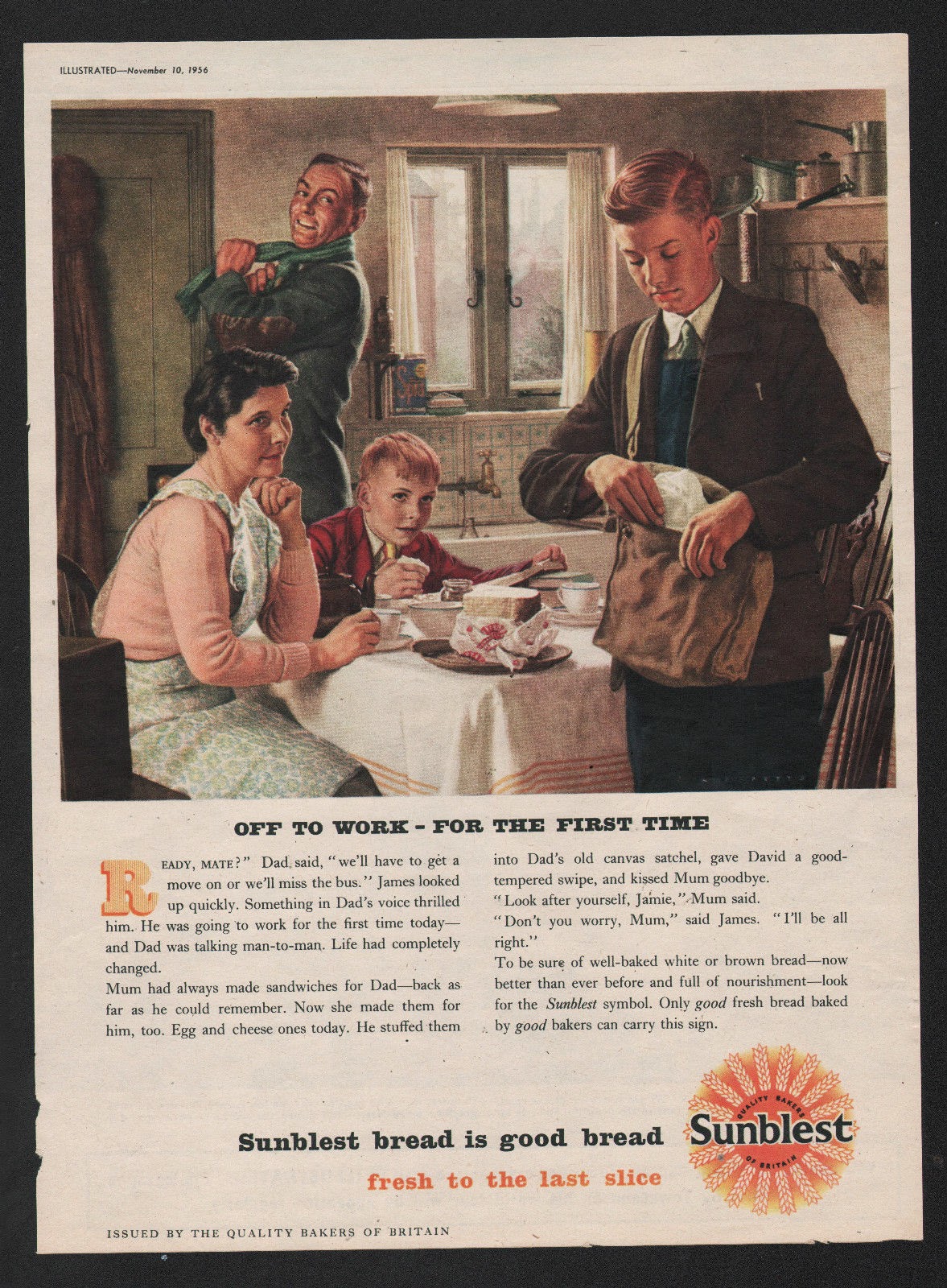 I touched on Pythagoras in the last post, noting a triangle of "conspiracy" related events connected to the date 22nd July; 22/7 being the approximate fractional representation of the approximate decimal, 3.14...r

Today we read of how generous - he's donating his salary to an as yet anonymous charity - Prince William is to begin a stint at air ambulance piloting from next spring; images used to decorate the MSM features all seem to contain the one above from his military "career". http://www.bbc.co.uk/news/uk-england-28685666

Below is a close up of his sported "colours": Pi, a Templar Cross, and the ubiquitous 22. 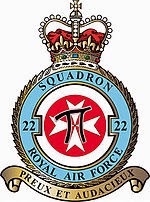 One recalls, back on 15th April 2010, the news being broken by St. James' Palace that William was to be deployed to Anglesey "if he successfully completed his search and rescue pilot training". What seemed curious, perhaps symbolic, was that on that particular day all aircraft traffic over the United Kingdom had been curtailed due to ash from a volcano eruption at glacier Eyjafjallajoekull. (BBC News)

Remember that William was born on the Summer Solstice, whilst today "marks the approximate midpoint of summer in the Northern Hemisphere and of winter in the Southern Hemisphere (starting the season at the June solstice)". wiki

Fitting for a future "Sun-God".

Note, since I posted it has been reported that William made a "surprise" visit to Scotland yesterday, attending a special Commonwealth Games "party". here


My attention was drawn to a BBC story "printed" yesterday, 4/8, in respect of a Guinness World Record being set in a Loch Ness Monster shaped pedalo, although I think the event took place Saturday just past. BBC

I appreciate there are 365 days in most years, thus a 1 in 365 chance of something happening on a particular day.

Yesterday, as I noted, was the 216th day of the year, a day on which we saw many tributes made commemorating the outbreak of World War  1.

Yesterday, a solitary Queen (as top) attended Crathie Kirk for the  WW1 "celebrations". From wiki :

Crathie has been a place of Christian worship since the 9th century when a church was founded on the banks of the River Dee by Saint Manire (Bishop of Aberdeenshire and Banff and a follower of Saint Columba, the pioneer of Christianity in Scotland)...

Queen Victoria worshipped there from 1848, and every British monarch since has worshipped at Crathie Kirk...

The British Royal Family attended the Sunday service here after the death of Diana, Princess of Wales on the morning of 31 August 1997. The world's eyes were on the church that morning as the royals went to attend the religious service..

Yesterday was also Queen Elizabeth The Queen Mother's birthday, albeit she is dead. She was born in 1900, and allegedly passed away on 30/03/2002. Zeros mean little in number magick.

It was on the Queen Mother's 33rd birthday, that the Inverness Courier "published as a full news item the assertion of a London man, George Spicer, that a few weeks earlier while motoring around the Loch, he and his wife had seen "the nearest approach to a dragon or pre-historic animal that I have ever seen in my life", trundling across the road toward the Loch carrying "an animal" in its mouth."

George had allegedly seen the monster on 22nd July, some 13 days before the article was published. I'll return to the date, 22nd July. Bear in mind that the monster was allegedly first seen by the aforementioned St. Columba in c 565, 565 being a lovely palindromic double 11.

Aleister Crowley, infamous occultist and "beast", purchased  Boleskine House, on the banks of Loch Ness,  specifically to carry out a magical ritual in an attempt to contact his "guardian angel" whilst evoking the "twelve Kings and Dukes of Hell" (The Book of Abramelin).

From wiki re Boleskine, (now edited out):

Aleister Crowley considered Boleskine to be the Thelemic Kiblah. This is an Arabic word which refers to the direction of Mecca, the holiest shrine of Islam. It has a slightly different meaning in Thelema, as it is mentioned in several rituals written by Crowley where it is identified with the East. The Gnostic Mass and Liber Reguli [1] both identify the principal orientation (sometimes known as "Magical East") as being towards Boleskine. It is considered to be the focal point of the magical energies (also called the "93 Current") of the Aeon of Horus. In this way it is similar to Jerusalem in Judaism and Mecca in Islam."

(Jimmy)  Page (of Led Zep fame) claimed the house was on the site of a 10th-century Scottish kirk.

One wonders if all the monster hunting, perhaps even the individual "willing" the beast to appear, has some effect on unseen energies, the ones Crowley indicates exist and the ones that, no doubt, are still manipulated by....

From Crathie Kirk to Boleksin is around 80 miles by road, less by crow.

22nd July, is sometimes known as Pi day, in respect of Pythagoras, the bean avoiding "inventor" of the 345 right angle "theory", a theory known in masonic circles as the 47th Problem of Euclid. One could contend that Pythagoras is instrumental in building.

22nd July was the date chosen by "Knight's Templar", Anders Breivik, for "his" blood sacrifice. 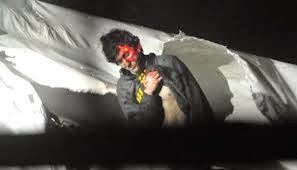 22nd July is the alleged birthday of alleged Boston bomber, Dzhokhar Tsarnaev. That's the brother who was allegedly discovered on the Slip Away 2, after the owner climbed 3 steps, lifted the tarp, saw the blood, and called the cops.

Posted by Newspaceman at 19:30 No comments:


Today is the 216th day of the year. I noted the number in my recent post regarding Peaches Geldof and the occult (Legally minded).


Last night saw the closing ceremony of the Glasgow Commonwealth Games, a ceremony which despite Lulu and a hitherto  "unknown" Scottish band, Prides, playing their track, Messiah, appeared to be dominated by Kylie Minogue, judging by the MSM reports. Kylie was of course intimate with  Michael Hutchence, who was found dead on a 22/11, something which I again mentioned in the linked post, given the regular occurrence of the numbers 11 and 22 in occult circles and indeed Peaches' mother Paula. I think Kylie was there in respect of the handover to Australia's Gold Coast (nothing to do with alchemy).

Today we saw a remembrance service held in Glasgow in respect of the 1st World War. Prince Charles laid the first wreath, at 12.21. BBC News live 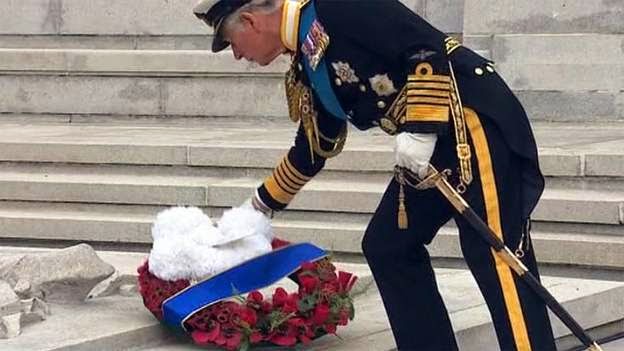