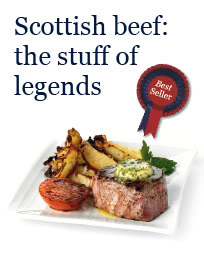 To close the week, an additional, previously missed swath of the Paisley Pattern. From last Sunday's Mail ( the Scottish one) we read of "tartan terrorist" Adam Busby Jr. who was sentenced to 6 years in jail on the 18th of June for posting shotgun cartridges to various Scottish politicians, including top-boy Alex Salmond : the plump-chap pictured giving the Queen a peculiar handshake, posted a couple of days ago.

It appears from the report that the 34 year old plasterer from Paisley has since written to a friend, claiming he would be happy to kill the Scottish premier, and would celebrate the act by scoffing a McDonalds, presumably a Big Mac. The reason for his hatred is that his father, Adam Snr. - the founder of the sparse Scottish National Liberation Army - is currently also behind bars in Cloverhill Prison, Dublin, for a letter bomb campaign (27 attacks) which included Princess Diana.

Curiously, even in this tale there are shades of conspiracy theories, with some saying that Busby senior was, maybe is, an agent provocateur, indeed working for M15.

Who knows really, however the saga suits my ongoing purpose, what with the Paisley, shotgun, Lady Di, Scottish "independence" and beef/cattle McDonalds double-associations.

Posted by Newspaceman at 16:23