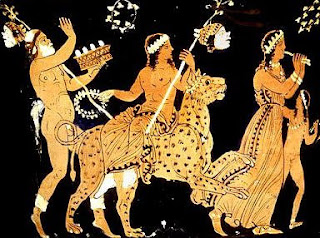 What has totally escaped me over the last month is the ongoing military operation in mountainous Afghanistan, codenamed Operation Panther's Claw.

We did indeed touch on it in my post from 23rd June, Trampling all over the World, where I noted that the as yet unnamed operation had began on the sun drenched Solstice (Happy Birthday Prince William) and had been spearheaded by, as is usual, a Scottish Regiment, in this instance the Inverness based Black Watch.

It seems that today, 27th July, the 36 day long first stage of the offensive has ended and been classed as a great success by a warmongering Commander of the UK forces.
In my as yet globally recognised post of Friday, Top Kat, we again saw the number 36 crop up like a squaddies haircut in relation to King James 1st and 6th and, in that spirit, it is perhaps uncanny that we read from wikipedia that another famous battle ended on today's date back in the the year 1689: The Battle of Killiecrankie.

It was at this batttle that James 6th son, James 7th (who had fled the country by this point), supporters - the Jacobites - scored a stunning victory over troops loyal to King William of Orange (King Billy) , a victory which made little impact overall in the grand scheme of things, William having been already crowned King on 11th April. My post from 2008, Ex luna, scienta covers this latter date in a bit more depth, including the Apollo 13 moon mission and Prince William receiving his RAF wings from his father.

Lets move back to the panther and her claws though. If I close with a couple of images - the royal coat of arms of Scotland and a panther as described in medieval bestiaries - it should make my job slightly easier; although interested parties should have a good look at the linked article, particularly in terms of the "man-womanish" and immortal Greek god, Dionysus, the eromenos (a sort of unpaid rent boy) of the centaur Chiron (see : Doctors Who ? for more on this topic) 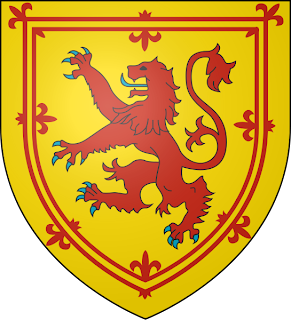 For more on the "Lion rampant" see Hurray for Holyrood from last February where I noted the appearance of a white stag in Scotland, and it's implications:

"called it "an execrable army, savager than any race of heathen yielding honour to neither God nor man" and that it "harried the whole province and slaughtered everywhere folk of either sex, of every age and condition, destroying, pillaging and burning the villas, churches and houses".
Posted by Newspaceman at 15:58

panther eats then rests in a cave for three days (72_hours)....a double cycle....before everything re-cycles.
http://en.wikipedia.org/wiki/M%C3%B6bius_strip
[Note, recycling logo at bottom of page]

Dionysus...man-womanish - a duality merging into a Unity ?!!

But Wills is Diana's son and thus, in the female collective conscious, he is Diana.