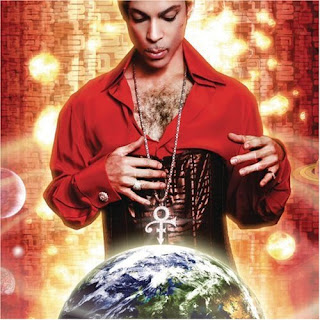 Today, we read from the BBC of how Lochaber mountain rescue team responded to the alarm raised by members of the public who reported hearing a shrill whistling in the Glen Nevis area, yet after a six hour search, found nothing. It appears that sika deer are getting the blame, seemingly they are known for whistling, as well as making "raspberry noises", during their mating season which, astonishingly, runs from September to November. (BBC news report)

From wiki on Glen Nevis:

Glen Nevis (from the Gaelic Gleann Nibheis) is a beautiful and popular glen in Lochaber, Highland, Scotland, with Fort William at its foot

Several films have been shot in Glen Nevis, including some scenes from the Harry Potter movies, Braveheart and Rob Roy.

On the sika deer:
Sika deer were introduced to parks in the UK in 1860, but escapees have established themselves in our countryside. 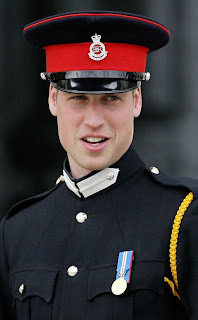 cheers
Posted by Newspaceman at 19:11