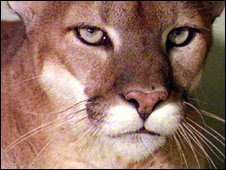 I have always been interested in the tales of "big cats" roaming the Scottish countryside, thus the following story from the BBC today interests me whilst seeming to confirm their presence. Additionally, it contains further strands towards the ongoing Paisley pattern tapestry weaving, concerning the forthcoming sun-god/Rex Mundi; Robert Burns, secrets, mountains, Crowley etc.

From the BBC, Injured horse "attacked by puma", we read of how experts were called in by police after the animal was found with serious injuries near Sundrum Holiday Park in Coylton, Ayrshire. It seems that the beast responsible was spotted back in May by a member of staff employed at nearby Sundrum Castle, and that the specialists have confirmed it is indeed a big cat, possibly a puma, or mountain lion, which is responsible for the equine attack.

We have of course touched on the Ayrshire connections recently, whilst mountains reared themselves in my posts concerning occultist Aleister Crowley and indeed the tragic military jet crash in the shadow of Ben Arthur, the cobbler.

Sundrum Castle has an ancient and important history related to Scotland, as we note from their website:

Sundrum Castle is amongst the oldest inhabited castles of Scotland, dating back to the wars for Scottish Independence when it was declared forfeit to the crown.

Sir Robert Wallace, a relative of Sir William Wallace, the Scottish freedom fighter, was appointed Sherriff of Ayr in 1342, succeeded by his son Duncanin 1359 who commissioned the building of the present castle in the 1360's....

...In the 1790's the Hamiltons carried out major alterations to Sundrum adding the rear west portions and northern extensions, establishing the Mews and its characteristic Clock Tower. John Hamilton of Sundrum was instrumental in reducing the claim for rent against William Burns, the father of Robert Burns helping to alleviate the family's plight.

A further four generations of Hamiltons continued to reside and improve the castle until 1917 when it was sold to Mr. Earnest Coats, a director of the Paisley firm of thread manufacturers. 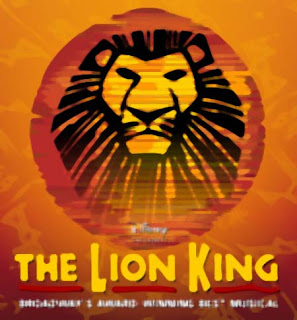 Posted by Newspaceman at 20:36