Huw Edwards was the presenter on the BBC News at 10 yesterday; again the lead story was that of the Burma situation as we heard that violence has intensified and that "many leading monks have been arrested". 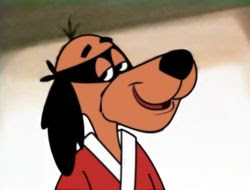 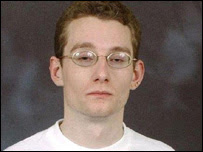 Posted by Newspaceman at 06:40