I was not too focused on the news last night, perhaps tiredness had set in slightly, or maybe it was just one of these nights when one cant be bothered. Anyway, a short report, for a short news programme, as it always is at the weekend.

First up was David Cameron and his Conservative Party; their annual shindig is this forthcoming week at the once popular and now seemingly deserted seaside town of Blackpool. Talk was of radical new policies to be unveiled, the backbones of which were revealed today, tax measures to encourage the sick back to work, tax measures to encourage couples to stay together and a raise on the stamp duty threshold when buying a property, up to a quarter of a million pounds now, thus saving new homebuyers a wee bit more money than now, and therefore ensuring our high street money lenders a 25 year almost guaranteed income, in terms of mortgage interest repayments.
Burma followed, we went to reporter Jonathan Head in Bankok, for the usual ongoing social tension update. It seems that although the monks have packed it in for the moment, other civilian protestors continue, "driven by a boiling anger against soldiers they hate". The United Nations have sent a representative over to speak to the ruling military authority, an authority which has "shown they are prepared to kill their own people". Yet we send our own children to fight in illegal wars and perhaps die.
A bomb has exploded in the Maldives, two British tourists were slightly injured. The talk was of jihadists but unsubstantiated. The boy who cried wolf, but reversed.
Blue tongue, the virus carried by midges from Africa to Europe and then Great Britain, seems to be spreading. Our government has increased the size of the protection zone to 150 miles. I am bewildered as to how this can prevent the spread because midges fly. Wait for the human virus, spread by rats, then we may well see what this really is all about. Protection zone - confinement zone. Reversed
Pakistan, more social disorder, must be the astrological time for it. A quantity of images here as immaculately dressed men fought with riot police. Tear gas was in abundance.
To close, a major shock at the Rugby World Cup, as Wales come home, "their cup; a failure". A bit like current society then ?
cheers 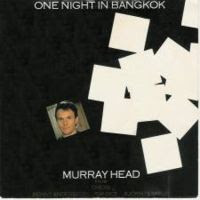 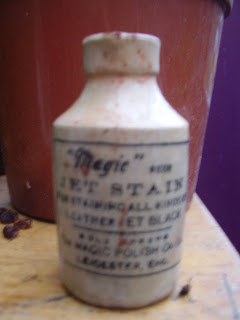 Posted by Newspaceman at 05:34