It was a double bill of presenters last night on the BBC News at 10. From Bournemouth was Huw Edwards, covering the Labour party conference and, from London, Fiona Bruce was on hand to follow, with the "rest of the days news". 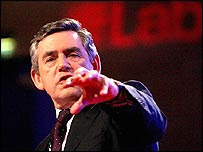 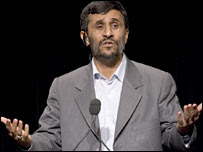 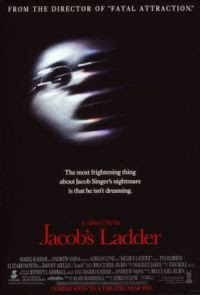