In the land of the blind, the one-eyed man is king... 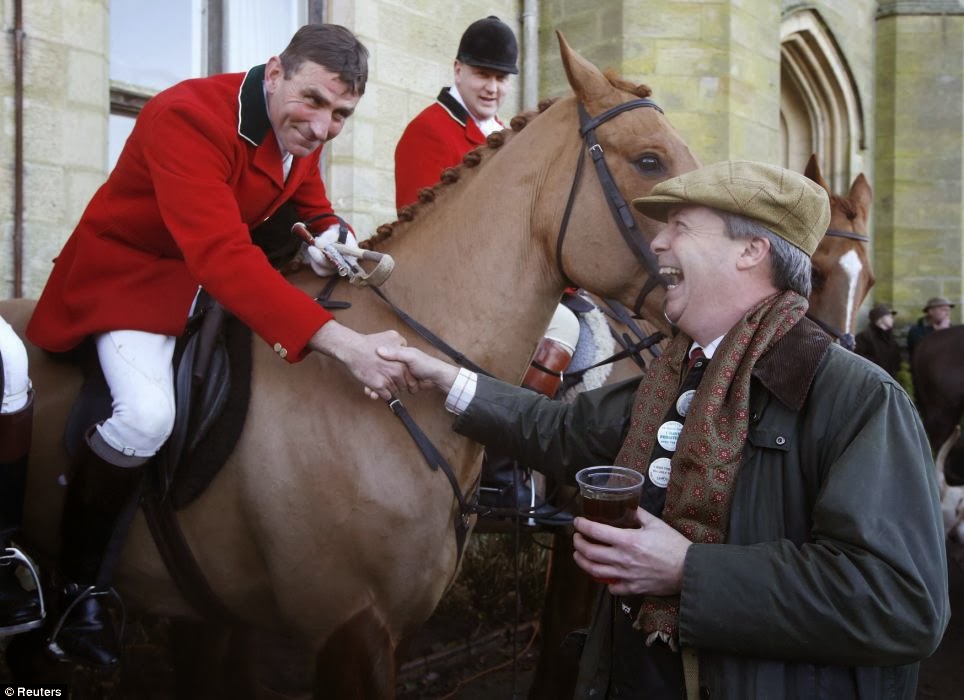 The above is Nigel Farage, leader of the UKIP political party giving a brotherly handshake to a fox hunter on Boxing Day.

We touched on Nigel last May - window dressing - when he visited Scotland to promote an election campaign and in the process was involved in an altercation with protesters. What caught my attention was that he held his "press conference" in the Canons's Gait public house on the Royal Mile - a public house which promotes it's historic connections to Mary Queen of Scots :

House of Stuart, Mary Queen of Scots (MQOS), was the alleged mother of James 6th and 1st, the Bible reviser and promoter, UK amalgamater, and propagator of the "divine right of Kings". Mary was executed, creating heaps of public sympathy thus James - a protestant Stuart - was fairly popular with the masses. One can perhaps see modern parallels.

Nigel was in the news on Friday, when he stated that the election manifesto his party produced in 2010 was "drivel", and that they in fact had no plans to scrap the (nuclear) Trident programme, which is located in Scotland.

Nigel was in the news on Saturday, as apparently he has called for the laws banning handguns - which were introduced after the Dunblane massacre - to be repealed as he claims they are "ludicrous". This has caused some outrage amongst politicians and the likes in the Dunblane area.

The Stone of Destiny, after it's return to Scotland, was missing for a few months before, on the 101st day of the year 1951, being left at Arbroath Abbey. The 101st day of the year is the 11th of April. The Stone was returned to Westminster, however it was officially returned to Scotland on St Andrew's Day 1996, the handover at Edinburgh Castle performed by Prince Andrew.

Lord of the Thistle holder ( the announcement of his "honour" made on St. Andrew's Day), Lord Cullen, presided over the Dunblane enquiry (sic). He allegedly received a letter, from an un-named person, dated 11th April 1996 which stated :
"It is in the public interest that Lord Cullen be asked if he is a Freemason, given the widely held view by the public that Thomas Hamilton's Masonic affiliation was probably the reason that the Ombudsman overturned an earlier decision by Central Regional Council in 1983 to prevent Hamilton from running youth clubs, and that his Masonic affiliation probably facilitated his application for a gun licence." The letter-writer said anyone involved in the inquiry who turned out to be a Freemason should be forced to resign - and that included Lord Cullen. The letter went on: "It is far too important to allow the Masonic implication to be whitewashed by furtive operations in the Freemasons, intent only in 'diverting a discourse' - a Masonic ruse - from the involvement of Freemasons and Freemasonry."

On 11th April 1689, William of Orange and his House of Stuart wife, Mary, had their coronation. A couple of years later saw the Glencoe massacre, the MacDonalds being executed on the grounds that they had not been quick enough in pledging allegiance to the new "joint monarchs". Jimmy Savile dug Glencoe.

To close, the "horned"  UKIP logo on it's side, and some other "one-eyes". 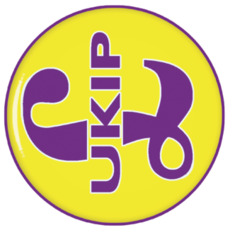 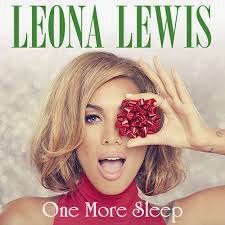 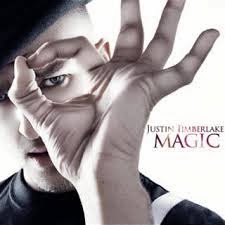 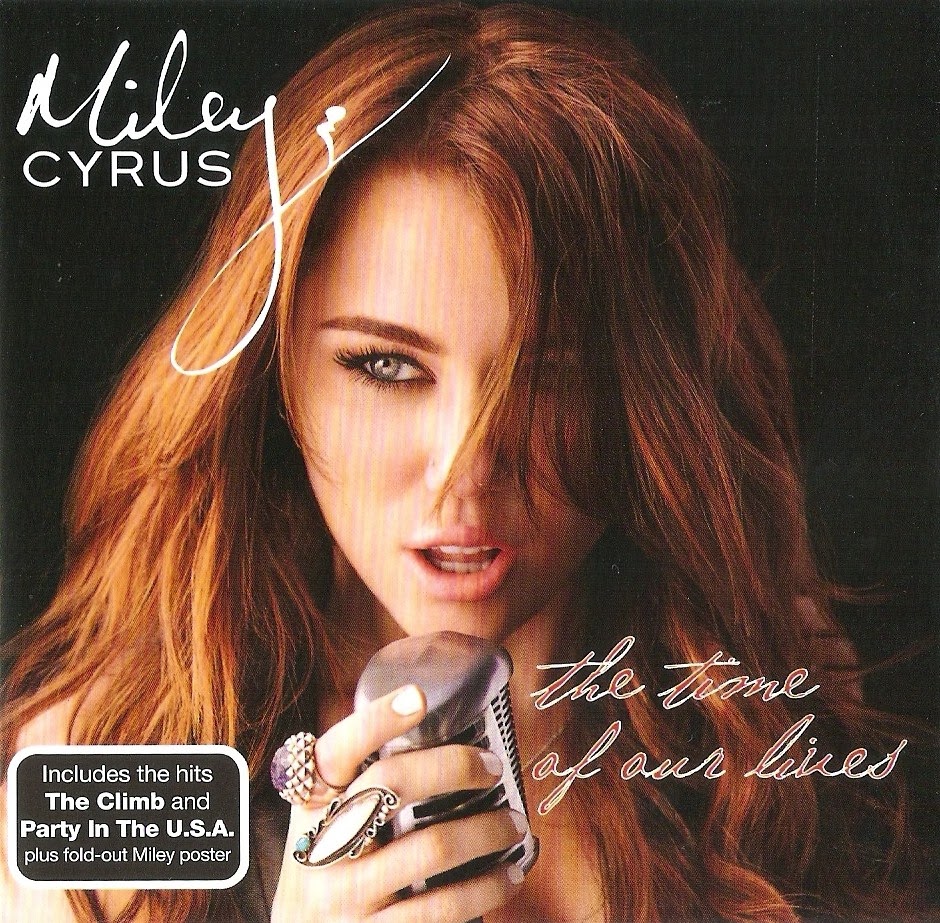 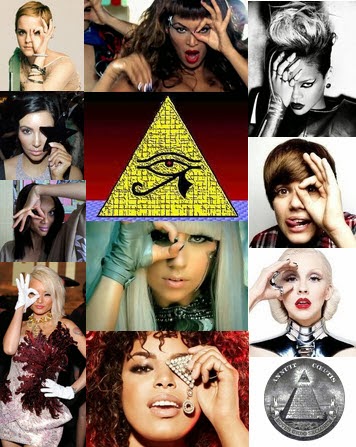 Posted by Newspaceman at 12:58

just before finding your post, saw this, a site i havent read before --

Algol (Beta Persei A) is the controlling demon -- Gorgon or MedUSA

this rather than Sirius A/B were probly active at Dealey, given the many triple-resonances (river, overpass, three females surrounding lbj above Love Field, and red/black women in grass infield, Jackie as third, at kill-moment

Algol A/B/C are known for mutilation and murder, across cultures and time

the one-eye closed females b/c Algol A and B are eclipsing binaries, in line of sight of Earth (thus, one "eye" temporarily is occluded as B orbits and passes A)

Many thanks Ray. Is good to hear from you again.

Note that in Downard's KK, 11th April was the date of founding the town of Ruby.