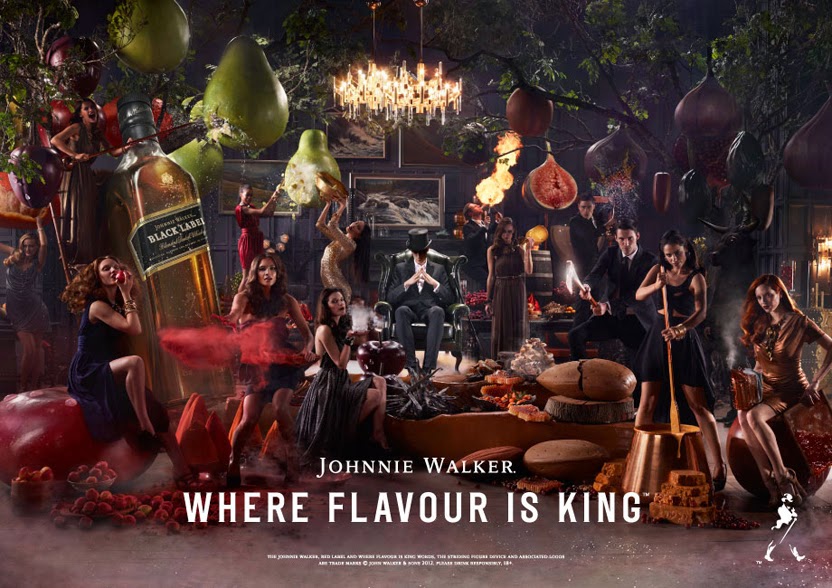 "Iconic" ex footballer, David Beckham, who's designer wife Victoria apparently has been known to wear the "red string Kaballah bracelet" referred to my last post, came to Scotland this week in a surprise visit. (here)

He toured twin Diageo whisky plants with his agent, Simon Fuller, on Thursday, whilst in the process allegedly "stunning workers".

Diageo produce Johnnie Walker, amongst other products, one of their latest advertisements is above, make of it what you will. It's perhaps on the square, so to speak, in more ways than one. 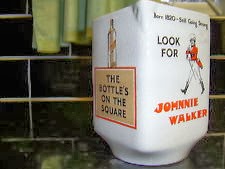 Whilst on the subject of alcohol, it is perhaps worth noting the famous clothing designer Ralph Lauren's niece, Jenny, who was fined last week after her "totally out of character" bad behaviour on a Delta Airlines flight from Barcelona to New York caused the plane to be diverted to Shannon in Ireland. (here)

What is unusual is that there is no courtroom in the Killaoe district, thus proceedings were held "feet away from Guinness and Heineken taps" in a public house called the Brian Boru - named after an ancient High King of Ireland  who spent a great deal of his time fighting battles against the Vikings.

Which ties in fairly well again with yesterday's post, and the How to Train Your Dragon sequel.

Posted by Newspaceman at 16:42

Diageo has links to the CIA, reportedly.

Hiya aangirfan, thanks. Awakening giants and all that. Makes sense.

Note that the brand name Diageo "is an invented name composed of the Latin word "dies", meaning day, and the Greek root "geo", meaning world."

The company who came up with the name - Wolff Olins - also did the London 2012 Olympic logo, which some suggest is ZION.

Not sure if the Wolff created the logo for that particular element of 2012 Olympics (though probably), but it seemed to resonate a coffin to me. And to aferrismoon, who conjured in Osiris to the mix.