The Name of the Bose

Continuing with an Indian theme I bring you Mihir Bose, head sports editor with the BBC, and currently omnipresent on the televised news at night where he offers up a mixed selection of delicacies from the day's Olympics in Bejing.

It was last year I became aware an affable, seemingly extremely likable gentleman of Indian descent (who moved to the UK in 1969 to study, before commencing on a multi-award winning career in sportswriting and related journalism) appearing on several occasions on the late evening televised news programme, his role with the BBC commencing the previous autumn, October 2006. 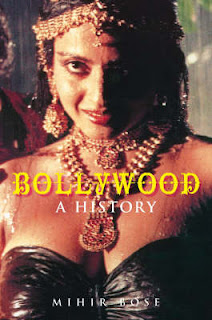 Although Mihir was impeccably qualified for his new position, his appointment as the first ever BBC News sports editor was initially dogged with controversy given that that 120 jobs were due to be shed by the corporation at the same time. From Guardian Media:

However, the National Union of Journalists has written to the BBC querying the decision to bring in someone from outside BBC News at a time when the department is facing 120 job cuts.

The union is asking the broadcaster to justify hiring someone from another company, rather than using one of the BBC News journalists facing redundancy.

Nevertheless, Mihir was delighted with his new role, commenting that:

"I was brought up on the magical BBC World Service, and believe that the BBC is the greatest broadcaster there is. It's a wonderful challenge and I can't wait to start," he added.

Since then, as noted, we have seen Mihir reporting on a variety of stories - indeed from my own notes on the TV News Tuesday 12th June, concerning cricketer Bob Woolmer's "murder", I commented: Three times in a week we have seen Mr Bose - who is a traditional "Indian gentleman" in the same manner as Shilpa Shetty is an Indian lady. Other varied examples include the purchase of Manchester City football club by Thanskin Shinawatra, again in June (see here) and from December, regarding horse racing fixing.

Like Shilpa Shetty, Mihir Bose is a tool for the same purpose - both are decent, well spoken and refined individuals in the traditional English sense; Shilpa in the movies and on Big Brother, Mihir a sports journalist, a subject dear to the British public's hearts - the purpose being to help mold and reinforce our perceptions of a typical stereotypical Indian and thus accepting them, or more importantly their country, as part of a one world government.

Yet as we in the UK are collectively groomed through the media for this "emerging new world order" that Gordon Brown spoke of last year whilst visiting India (noted in my last post), Indians too are being conditioned for their future, as we export Jade Goody and Snoop Doggy Dogg whilst Steven Spielberg's DreamWorks plans a partnership with Bollywood film makers Reliance. (which sort of tells you something about the type of global society that is being created)

There is an easy term to surmise the entire process. 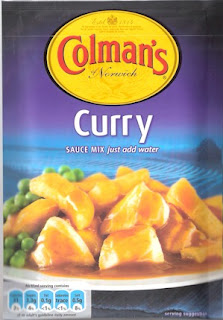