I think I've found Dorothy and the rest:.. 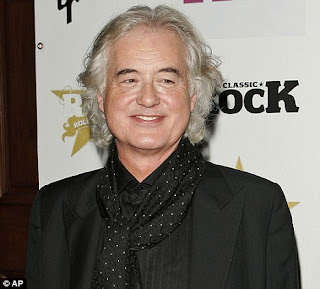 Further to yesterday's posting, this from the BBC, Girl to star in closing ceremony:

A 10-year-old girl is to star alongside David Beckham at the closing ceremony of the Beijing Olympic Games.

Tayyiba Dudhwala won a Blue Peter competition to take part in the handover ceremony on Sunday when London will receive the Olympic flag.

Tayyiba, from Forest Gate, east London, will emerge from the top of a double-decker bus with the footballer.

The competition asked entrants to write in to explain why they were excited by the Olympic and Paralympic Games...

Mr Dudhwala explained what Tayyiba came up with to win the competition.

"She wrote that different people from all over the world come together at the Olympics and she thought that was special." 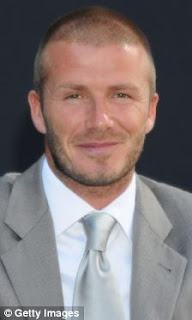 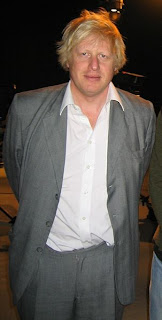 cheers
Posted by Newspaceman at 16:26

Hi Newsapceman
Thanks for all the updates, ties everything together most interestingly (& saves me from dipping my toes in the murky waters of the media sludge)

good work on the olympic jazz i cant seem to find very many images or videos that would convey any specific ideas. This is my first time over here at the newspaceman im lookin forward to diggin around. Be well- kev

Cheers WW, thanks Kev, hope it was worth it.