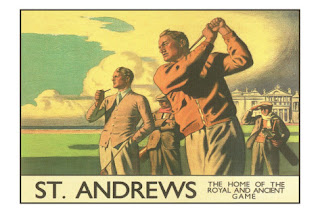 Last post we noted in some depth the the St. Andrews to Edinburgh leg of the Olympic relay: commencing on the world famous Old Course before a ritual pyramid forming torch kiss to young Joseph Forrester, who recreated the Chariots of Fire scene on the golden sands. 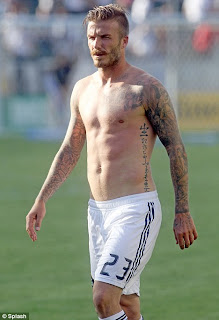 Today we note from the Daily Record of how David Beckham puts playing a round of golf there as one of his top ten things to do in Britain, alongside dropping in to see the Queen at Buckingham Palace. The fairly sycophantic article also claims, via VisitBritain boss Sandie Dawe,  that Becks "is not only a global superstar, but an ambassador for Britain wherever he goes". Which, given the recent photo above is surely concerning; or perhaps enlightening.


Coincidentally, the same newspaper also carries a story today re Chariots of Fire. Eric Liddell's (on whom the movie is based) daughter noting  that today's society  is a different world from the one her Christian father lived in, and that greed is one of the main problems. (here)

To me, the pairing speaks volumes. 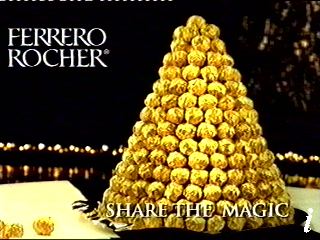 Note: Beckham was heavily involved in both the Beijing - London Olympic handover (here), and the transportation of the flame to the UK from Greece.