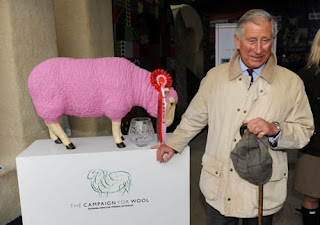 It's Saturday, and day 22 of the Olympic relay, the torch having  arrived in Cairnyan, Dumfries and Galloway, Scotland, on Thursday night by ferry from Ireland. The day before, 6/6, saw Prince Charles too in Scotland, fresh from the jubilee, symbolically opening a sheep show. (Daily Record)

Friday, the torch traversed from the Castle of St. John in Stranraer, to Glasgow, before this morning departing tall ship, Glenlee, en route Inverness via infamous Glencoe, Fort William etc., to the skirl of Scotland the Brave, performed by the Williamwood Pipe Band.


Loch Ness too was part of today's route, no sign of Nessie it appears, unlike the 22nd July 1933 when it was allegedly spotted waddling out of the water by a Mr. George Spicer, his vision -the nearest approach to a dragon or pre-historic animal that I have ever seen in my life" - the catalyst for the ongoing variety of myths and explanations. It seems the previous "sighting" was by Saint Columba, back in the (palindromic/ remotely double eleven) year of 565 AD (En-cryptid). Mr. Spicer's encounter on 22/7 was not reported until 13 days later - 4th August - in the Inverness Courier, the latter  being a date fairly well known by Charles as it was his grandmother's (The Queen Mother) birthday. Her 33rd. It was the first time the term "monster" had been applied. 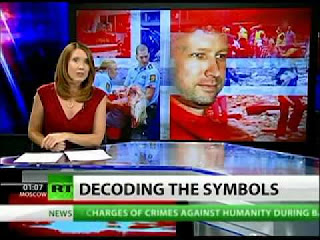 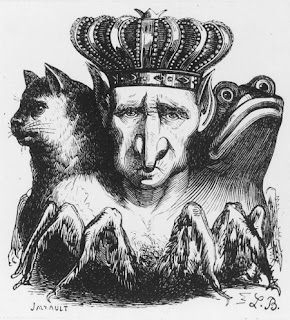 Posted by Newspaceman at 18:16