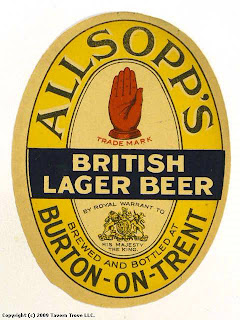 It is interesting, given my thoughts of Prince William as up-and-coming "freemasonically appointed" global king of the New World, to note that 44th American President, Barack Obama, is due to speak later today at the American cemetery near Omaha Beach in France later today as part of the 65th D-Day (codenamed Operation Overlord) anniversary.

The cemetery being the very place where mind warping movie, The Omen's, original main "Damien" poster was pictured, the film itself being released in the UK on 6/6/76, exactly 33 years ago to the day. From the BBC:

British Prime Minister Gordon Brown and Canada's Stephen Harper will also be at the service, as will Britain's Prince Charles.

He was invited after the US intervened in a cross-channel row over the lack of an invitation for Queen Elizabeth. 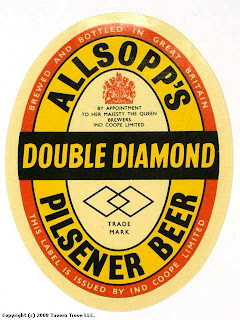 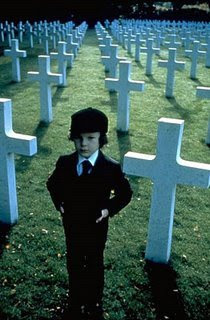 Additionally interesting is that the production of the Omen was plagued with what some crew members considered a curse. Both the scriptwriter and Gregory Peck's (Robert Thorn) aeroplanes were hit by lightening. Recalling this week's Airbus 330 disaster, Rio de Janeiro to Paris, there were 216 passengers, 216 being 6x6x6.

Posted by Newspaceman at 12:17

"Get behind me satan
quit ravishing the land"

from their eponymous first album, closed out with 'Pigeon Song'