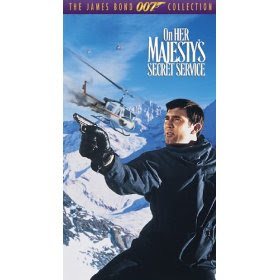 Today saw our Queen's annual speech at the ceremony of the State Opening of Parliament, a shorter recital than usual, and one which focused on the current economic crisis. 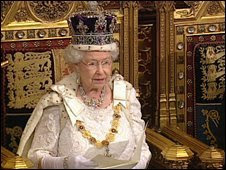 From Government plans focus on economy:

Earlier in a speech to MPs and peers, amid the traditional pomp and ceremony of the State Opening of Parliament, the Queen said: "My government's overriding priority is to ensure the stability of the British economy during the global economic downturn.

"My government is committed to helping families and businesses through difficult times."

Gordon Brown then told us of one of his measures - individuals who have been hit by the economic downturn, for example a loss of employment, will be allowed to defer part of their mortgage interest payments for up to two years, thus offering some "breathing space" from the threat of home repossession. From Brown unveils mortgage help plan: 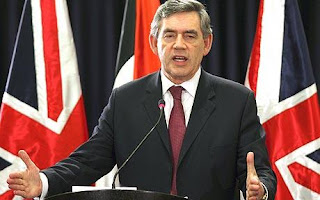 Mr Brown said: "Hardworking households that experience a redundancy or significant loss of income as a result of the downturn will be able to defer a proportion of their interest payments for up to two years while they get their family finances back on track."

Now, what good old Gordon did not say, is that is that this payment deferment amount will simply be added to the customers outstanding mortgage debt after two years,, perhaps interest free initially as stated, but thereafter interest will be charged. So, in effect, after a couple of years, these "hardworking households" hit by the "downturn" will simply have an even larger mortgage based on an ever depreciating home value. In effect, they are simply increasing their mortgage debt. Note too, that the BBC's in vogue business editor (and Mr Brown's biography writer) calls this a clever scheme.

Posted by Newspaceman at 19:09

When quite young I remember seeing a letter from the Inland Revenue [ sometime after watching OHMSS]. It of course had OHMS franked on it. I asked my Mum what the letter had to do with James Bond, and she told me its from the Tax office. After that I realised that James only Bond was to spend our money.
Oh Her majesty's Secret Shysters

Great title. The reptilians never give up a penny unless they know it will come back to them 10 times.

I am due the tax a whack, from about 15 years ago aferrismoon. They charge me interest but very rarely get in touch, apparently any taxes are still due on death - they must be waiting. Pointlessly.

Michael, I have tossed and turned over the "reptilians", in fact still do.