The lion goes from strength to strength ? 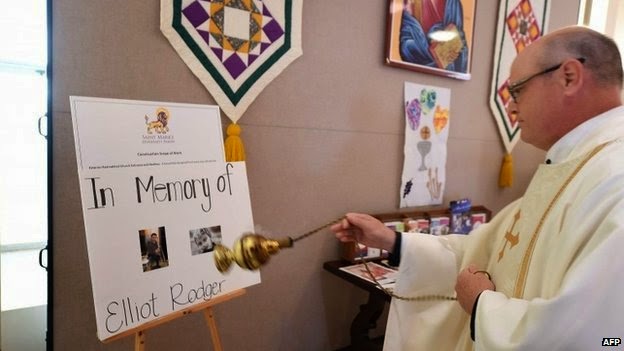 If one looks closely at this image, one will note the lion with "solar rays" to top of "tribute". The symbolism is seen elsewhere, in many other logos.

For a topical example, the movie Hunger Games was produced by a company called Lionsgate. They have branches in television too. 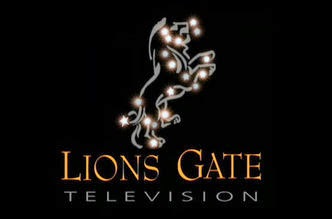 cheers
Posted by Newspaceman at 11:41

Yes. Left their grubby little gender-bender paw prints all over it. So is the question mark superfluous? I'm also, in spite of their intentions, detecting a strong sense of self-defeating projection in the drama of 'Elliot'.

Hiya, yes, the question mark is superfluous. The post was a bit longer to start with, and I had included images of 10 Downing Street's front door, with the "sun rays" and the lion's head knocker.

Unfortunately I got stuck for time and just deleted the extra parts.

I was also going to reference St. Je-Rome, the Treaty of Lisbon signing (On St. Lucy's Day with the 13 Noah's Ark pairs followed by a late and last Gordon Brown), given that Jerome allegedly had a lame lion on his travels which left spots of blood at his various destinations. Surely allegorical.

Thus I included the q mark, meant to remove it, but have got the jist of the content into the comments anyway, so many thanks.

I will have a further look into the Elliot "drama".

Hello, This might be my first comment ( I think maybe I have left 1 before, although I have been enjoying your blog off and off for a while now). This will probably seem out of the blue, but I was wondering if you might have any comment on the following:
Queen Victoria actually had a child when she was fourteen … and she was married to Blind Prince George of Cumberland who became King George V of Hanover.” “And the child was born in Carlisle Castle. And I’ve been approached by a gentleman in Portugal who claims to be the lineal descendant of Queen Victoria’s firstborn son.”
http://www.theworldoftruth.net/HallettReport/No00.html#.U46Oj9q9KSM
I ask because you follow the royals more than any other blogger I have read. A lot of the stuff in there I have read before (Diana's parentage). Ties in with the changes made to the line of succession. Either way, thank you. Motherbarbarian

Hiya Motherbarbarian, I have read the link, I am none the wiser as to whether it is true or not.

Also try this, an alleged "moonchild".

Hiya Motherbarbarian, been thinking more about the theor, and the fly in the ointment, as far as I can see, is that Prince William's sun drenched solstice birthday was no "accident", rather pre-planned.

Thanks for the link re moonchild. We are at the point where we KNOW that all these myths, fairy tales, nursery rhymes, etc. are representations of fact or knowledge that is meant to stay secret, so I do not discount the story.

Also, trying to understand your other comment... just because they are trying to observe the letter of the law does not mean that they have the jurisdiction to do so, if I am being clear?

Sorry MB, not too sure what you mean here.