Molly, Children of the Universe, and Stanley Kubrik's Shining.

Last week, by chance, I happened to watch the video for the new British Eurovision song - Children of the Universe. For some reason, although I am unsure exactly why, it instantaneously reminded me of Stanley Kubrik's movie, The Shining, a movie which had a European running length of 119 minutes and a movie I have not seen since the age of 13; although I have seen images. The film was based on a book by Stephen King. 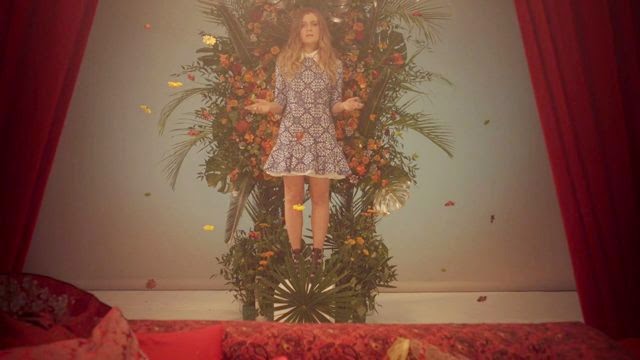 Children of the Universe is song written and performed by a lady called Molly Smitten-Downes, who appears to have been fairly unknown until 3/3 this year, when the BBC announced that she would be representing the United Kingdom in this year's competition.  According to wiki, Molly want's to "write music that breaks down political barriers".

The lyrics of the track include a fairly  hypnotic "Power to the People" chorus, along with the inevitable "Children of the Universe", which apparently we all are, whilst similtaneously "dancing on the edge of time" which is "ours to own". (here)

Her philosophies appear to coincide with those of  Russell Brand, and his "emerging consciousness revolution", something I am deeply unsure about

After a couple of lines of "Power to the People", Molly begins the song by being  "tired of thinking", thus "drowns it out by drinking" (alcohol one presumes). She concludes the short opening verse with the lines "And this is a madness", "I'm not giving in".

Much has been written, and even a movie-documentary produced, on the hidden meanings encoded within Kubrik's, The Shining. I will touch on them shortly, before that, a short description of the movie, courtesy wiki  :

In the film, Jack Torrance, a writer and recovering alcoholic, takes a job as an off-season caretaker at an isolated hotel called the Overlook Hotel. His young son (Danny) possesses psychic abilities and is able to see things from the past and future, such as the ghosts who inhabit the hotel. Soon after settling in, the family is trapped in the hotel by a snowstorm, and Jack gradually becomes influenced by a supernatural presence; he descends into madness and attempts to murder his wife and son 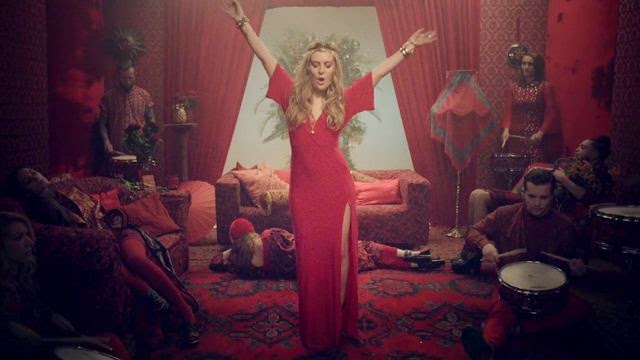 Note the alcoholic and madness references in conjunction with Molly's song lyrics. Note too, that Jack goes back on the drink in the movie. 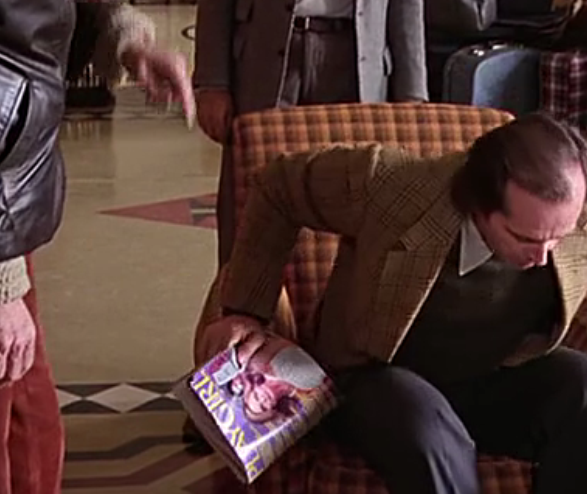 "Frustrated, Jack goes to the bar located in the Gold Room. Obviously stressed, Jack whispers to no one that he would sell his soul for a drink. It is then that Jack meets the real manager of the Overlook Hotel. A mysterious man suddenly appears behind the bar."

His name is Lloyd and he is the bartender of the Overlook Hotel. (here) 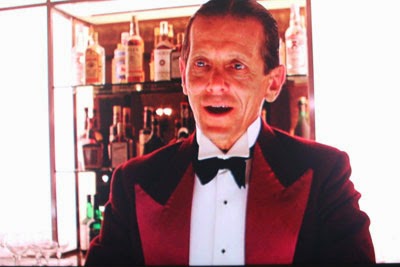 Jack has a drink.

Some of the theories regarding the occult (hidden) symbolism of The Shining are :

That it alludes to America, and the genocide of the original natives by settlers.

An allegory of American imperialism

That it alludes to Kubrik's involvement on the (hoax) Apollo 11 moon landing, incorporating many clues/symbols within the film to this effect.

That it refers to the Labyrinth and the Minotaur

Craziest Theories on "The Shining"

The one I liked most came from the forum of an American "conspiracy theorist", Alex Jones. He was on the BBC last year, 9/6, ranting and raving. It was embarrassing to watch, and did "alternative theories" no favours. We will skip on turquoise clad David Icke, and his charade, whilst promoting his first book on the Wogan Show, also BBC, many, many, moons ago.

I watched this movie last night due to my interest in the Apollo 11 theme.

What struck me was actually something expressed here that I didn't realize before...the references to the children as victims of Monarch Mind Control.

When the twin girls first enter the game room there is poster above them to the upper left featuring a shadowy figure pointing a flashlight down upon the two girls.

Underneath the shadowy figure in the poster clearly read "MONARCH".

I don't know how well known this supposed program was in 1980...but I'm guessing very few people would have known anything about it.

And the chances that the scene would appeared by coincidence in Kubrick film have to be about slim and none.


Operation Monarch was/is, allegedly, a "scientific" project involving mind control of the human. Twins were used to conduct experiments; they would be separated as children, one brought up in one manner, the other in another, then their behaviour analysed when as adults.

Many people believe many celebrities are under some form of mind control and pass it on to their "fans".

I think it was this image from Molly's video, that initially conjured up The Shining to me; it's better to watch the full thing.
If anyone can take still-images of the video, please let me know. 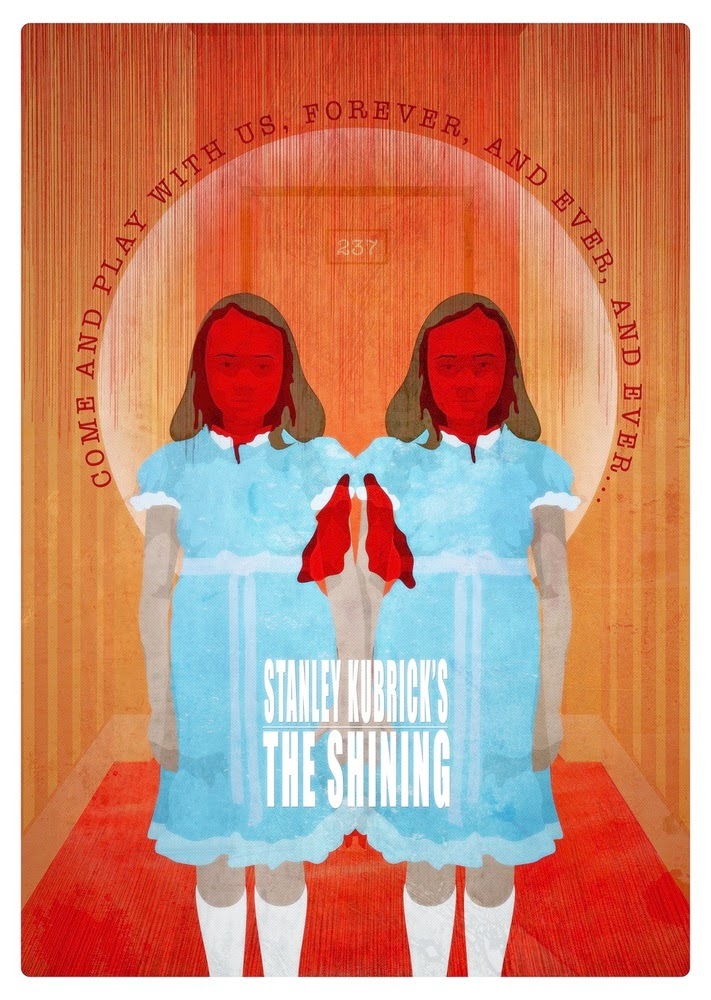 cheers
Posted by Newspaceman at 19:36

Was doing some reading on Cherie Blair [ Cherry B ] and found this article about her dad, Tony Booth.

"In the resulting explosion, the heat was so intense that his testicles retracted into his body. In hospital the agony was such, he says, that "I had to leave my body because I could not deal with the pain." Booth was pronounced clinically dead three times. He says his spirit travelled to Pinewood Studios, where he watched Siân Phillips filming Clash of the Titans. He also materialised, as ectoplasm, to Jack Nicholson while he was making The Shining.

"I thought, I'll fucking give you a shock," Booth says, referring to Nicholson. "I went aaaaaaghh! I freaked him out."

Booth tells me he avoided astral excursions beyond the Greater London area, for fear of not returning to his physical body.

Hi. Two female twins were born holding hands today, lots of pics in the tabloids.... what a coincidence! ;-)