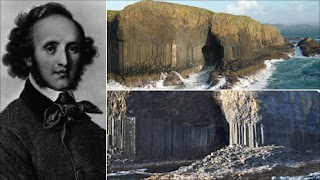 A change of track here - well maybe - as we note from today's BBC an interesting story regarding giant Fingal's Cave in the Hebrides; a "natural" sea cave which inspired Felix Mendelssohn to write his Hebrides Overture.

Today's revelations, as detailed in: Theory over famous Mendelssohn "Fingaks Cave" overture, relate of how a researcher, the vaguely Omen-ous sounding, Iain Thornber, claims that the Jewish-German musical genius released his piece on the (solstice close) 16th December 1830, specifically because that date is, presently, the only time of the year when the sun, lying at 5.6 degrees above the horizon, fully illuminates the interior of the cavern. From the link:

Mendelssohn visited the cave in 1829 while on a tour of Scotland and completed his "Hebrides Overture" on 16 December the following year.

The work, which is now popularly known as "Fingal's Cave", helped the landmark become a tourist destination for other famous names.

It would appear that some of the above noted characters were dead before the work was released, but that is maybe dubious journalism. 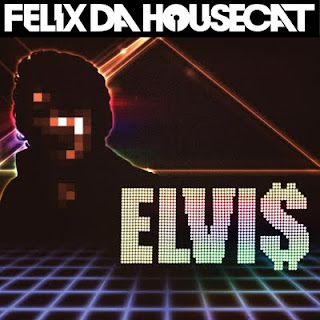 Notwithstanding, we note more of the cave's attributes from wikipedia:

Its size and naturally arched roof, and the eerie sounds produced by the echoes of waves, give it the atmosphere of a natural cathedral.

From the inside, the entrance seems to frame the sacred island of Iona across the water

Scots novelist Sir Walter Scott described Fingal's Cave as "one of the most extraordinary places I ever beheld. It exceeded, in my mind, every description I had heard of it… [C]omposed entirely of basaltic pillars as high as the roof of a cathedral, and running deep into the rock, eternally swept by a deep and swelling sea, and paved, as it were, with ruddy marble, [it] baffles all description."

Obviously, as we are told by the masters, the cave is natural; unlike the man-made pyramids which were, apparently, specifically architected to utilise the sun in terms of illumination, again at specific times of the year.

I suppose it is no shock, given my last post, that Pink Floyd at one time produced a track called Fingal's Cave for a film called Zabriskie Point (Zabriskie located in Death Valley), and that when Felix's release (in modern parlance) was originally performed, the show included a double A side: Overture to A Midsummer's Night Dream. 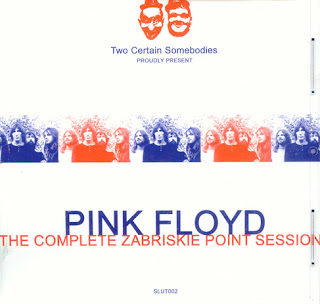 Posted by Newspaceman at 21:33

I know -and knew pre t.s.- him z, he would probably agree. He is a decent man though, known to help out those in need.

I have never read T.S.