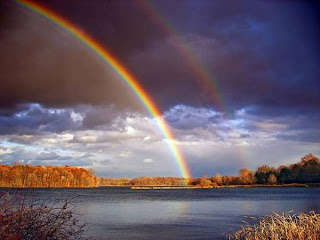 All year I went on about the Pope's visit to the UK on 16/9, in particular the significance of it's commencement at Royal Holyrood, or Holy-cross, Edinburgh.

99 days later, Christmas Eve, the Pope has appeared on the BBC Radio programme "Thought for the Day", thanking the UK for his welcome in September and using the highly "unique occasion" to remind listeners that "God is always faithful to his promises but often surprises us in the way he fulfils them". Make of that what you will given my last musings.

Loads of grants for sports to take minds off the old poverty.

At least you'll have a team