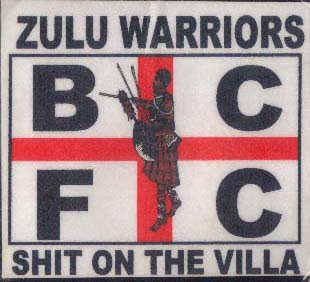 "The sun may have set on the British Empire, but Prince Andrew, the Duke of York, is still looking to revive the Great Game, the 19th century competition between Imperial Russia and the British monarchy for influence and wealth in Central Asia. " 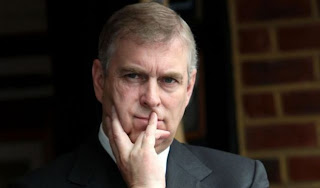 Last night, on the eve of England's Fifa World Cup bid, violence broke out at Birmingham's St. Andrew's Park, home supporters - the bluenoses; their hooligan firm, the Zulus - invading the pitch to challenge the Aston Villa fans to a fight. Manager Alex McLeish (ex Glasgow Rangers / King Billy - also bluenoses) described the scene in terms of "Dark Ages"; an anonymous fan described it as a "warzone".

Today (see previous post) David Beckham, David Cameron and Prince William - who has a strong affiliation with Scotland's St. Andrews via university and Kate, notwithstanding his promoted "support" of Aston Villa - presented their bid for the soccer World Cup hosting in 2018. 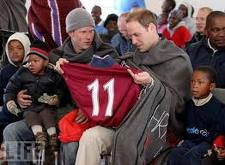 They lost, and Russia won. 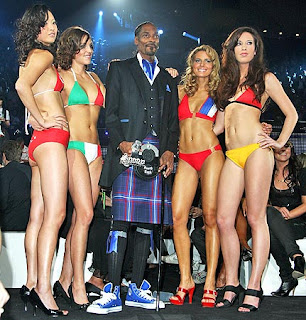 Isn't Chelsea the 3rd of the 'bluenose' teams?

Worth a look is Birminghams club badge. a globe and a football entwined by three sashes.

Concerning 'kings' , in 1963 City beat Villa in the league cup final, the last trophy they have won.

He supports 'The Villains' :)

Birmingham's mob are the Zulu's, aferrismoon, added in into post - seemed relevant.

that is vary good

cheers z ; had to rewrite the post from yesterday, was half pissed, on whisky to keep out cold. None left, obviously, was a fluke I got it. Nevertheless, was too dodgy.