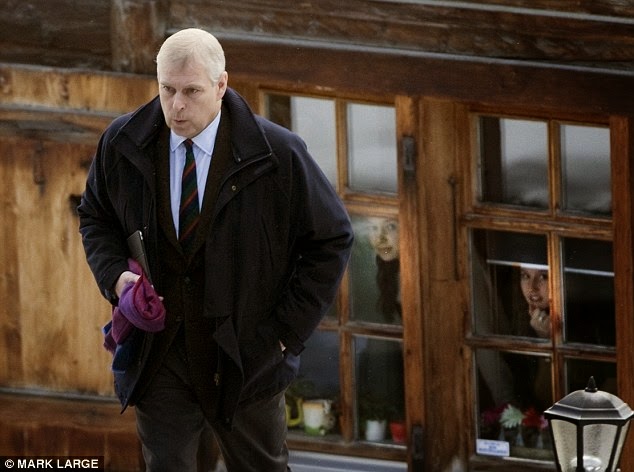 "Steven Emerson told the channel that in London "Muslim religious police" beat "anyone who doesn't dress according to Muslim, religious Muslim attire".

He later issued an apology for his "terrible error".

But many on social media have been ridiculing his comments.

One claimed: "Birmingham's refuse collectors are all Bin Laden."