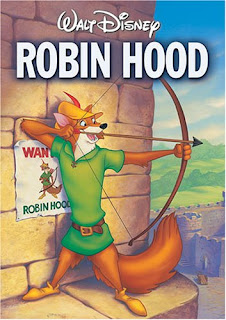 I wrote on 3rd March about the Scottish Defence League "Lockerbie memorial" rally proposed to be held yesterday, 27/3. Apparently it was cancelled, with some members instead travelling there recently, incognito, to lay a wreath. (Fade to Grey) . The reason for the post was the "occult" connection with Gordon Brown meeting Sarkozy in a "new-world building" exercise at the Arsenal Stadium on the same date, the year before, just after a 1122 strong police raid close by. Since then we have dwelt on both foxes and hunting:
"It will be interesting to see if the demonstration -to be held 6677 days after the bombing - and counter demonstration do take place as planned and if so, whether any other events are held in conjunction. "
The aforementioned "terrorist atrocity" still however managed to make headlines just the day before, when we were treated to the news that Fox produced American cartoon show, Family Guy, had parodied the bombing. Under the headline, Sick joke we read more, accompanied by the image of 10 children lying in a crucified position around a "new age" type hippy-chick, whilst a mammoth sun beams down.

Whilst on the 27th we did indeed see Gordon Brown, speaking in Glasgow at the the Scottish Labour Party conference, hot-footing it there after announcing his "five election pledges" in Nottingham. 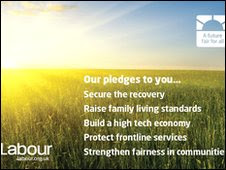 Nottingham always brings to mind the infamous Robin Hood, and his capers in Sherwood Forest.

Doomed flight Pan Am 103 crashed into, from wiki:

As it descended, the fuselage broke into smaller pieces, with the section attached to the wings landing first (46.5 seconds after the explosion)in Sherwood Crescent, Lockerbie
cheers
BBC - Gordon Brown 5 pledges.
Posted by Newspaceman at 18:02

Wasn't Richard the Lion Heart an ally of Robin Hood [ in the films]who fought against the Sheriff and King John while he was away on the Crusades.
Thus the Crescent [ Morgan Freeman] adds an Islamic element to both Sherwood and Lockerbie

Clipper MAID of the Sea and MAID Marion

Only caught the Nottingham Robin thing by chance. Maid - spot on.

Nottingham Forest were the first team to play in red. (hunting)