Year of the Cat ? 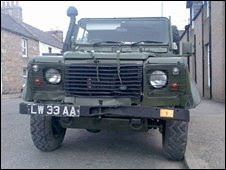 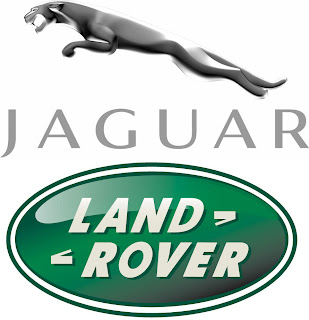 Lately, we have been drawn towards both big cats and the Royal residence of Balmoral - where the Queen is actually staying at present, as she was when she heard of the death of Princess Diana - and today we see further evidence of this pattern as we note, from the BBC, Royal guards hurt in road crash, that three military "protection squad" land-rover vehicles have been involved in a "major road crash" on the A93 "near Ballater".
It appears that four Scots Guards have been injured, one being airlifted to hospital. 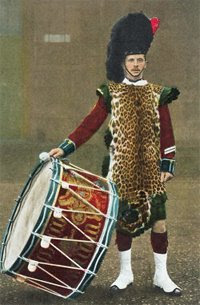 Arsenal 3 Rangers FA
all at the Emirates.
Cat Os trophee

Cool afm.There was a cat round here earlier, a ginger one, merogivian ?

I gave it some sardines, it pure dug them, like Cantona ?

I see Robert Plant has received the CBE from Charlie.

I have a post about a big cat, a few that tie into the whole cat thing starting about a moth ago when my cat "spirit" died and tons of syncs started happening about cats after that. My post are a little "strange" to say the least cause I have alot of "strange" shit going on these days to do with everything.

Anyways i have a private blog 'Order of the Stars' that I need some more fellow sycronaaughts to join us at. If you want in just email me your gmail email at mystardustc@gmail.com and i will send you access to it. that goes for anyone reading this.

You don't have to watch the movie but kinda skim or read through this post. Might be a little hard to follow if you don't follow my blogs but I am sure someone like you will get the gist of it.
http://synchronize23.blogspot.com/2009/07/spirit-syncs-boy-whose-skin-fell-off.html

Cheers aferrismoon, ties in well with your recent, scary, post.

Mr. C., thanks, I had a look at the post but unfortunately, have no sound on the computer so cannot watch videos.

I will e mail you later in the week re other.