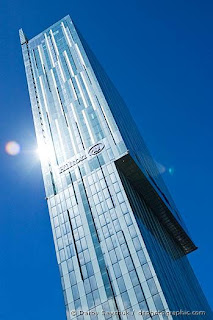 Along similar lines as previous posts, three more instances of extreme weather and suchlike which have occurred over the last week or so, all of which point in the same general warning -perhaps farming - direction.

This from the Scotsman of last Saturday, re the Gathering at Homecoming:

HUNDREDS of people were evacuated from the Scottish Parliament when the fire alarm went off during the Clan Convention.

More than 100 clan chiefs were attending the event - the first time they had ever come together on such a scale - along with about 300 others. But they were sent scurrying for cover when the fire alert forced them to leave the building during torrential rain yesterday afternoon. (Thinking fire alarm, thinking phoenix)

The next noted happening was on Thursday when lightning hit BMI Flight BD381. The aeroplane, bound for Edinburgh with 17 passengers from Manchester, was forced to abort.

Then, from yesterday's BBC report: Lightning strikes Beetham tower, we note another incident in Manchester on Thursday, this one happening at 9.20 am, or nine and a third perhaps, thinking in triples. There is a really good video of the occurrence on the link. Additionally, it should be noted that the 47 storey building (with an agricultural connecting moniker, beet and ham), has two postal addresses, 301 & 303 Deansgate. I don't want to get too involved with number crunching, but if we ignore the zeros, that leaves us with 31 and the masons' favorite, 33. Adding them together gives 64, 8 squared or the number of squares on the chessboard, another favorite symbol of the secretive brotherhood. 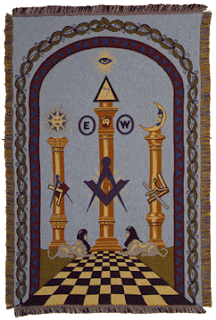 Preety sure that Building 7 had 47 storeys, while the Twins had 47 structural columns each [ soory don't know their technical name]