Change you should believe in 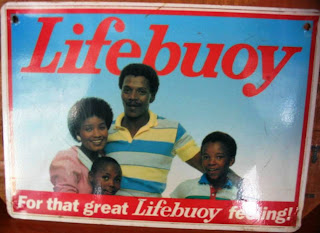 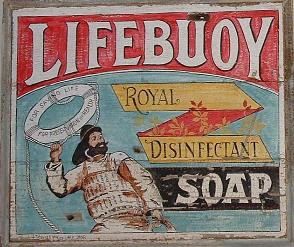 Posted by Newspaceman at 14:32

I like how in the second picture, the float makes an O and the ribbon to the right of it makes a Z. OZ. Is that what you were trying to point out with that picture? The first one's awesome...

I was trying to point out the future world of Oz, but did not pick the photograph image consciously. Thanks again.
I have posted them before, around last summer.

I used to collect old advertising, you would be amazed at some of the symbology employed,especially freemasonic, they were far more blatent back then, especially at the turn of the century. Whisky and tobacco especially.

My following post shows a stairway to heaven, but is more subtle.