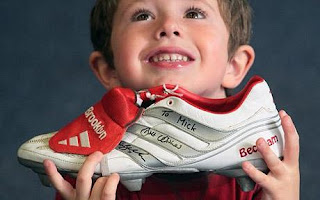 Regular readers will be aware of my suggestion back in August that the Olympic Beijing handover ceremony to London for 2012 (David Beckham, Jimmy Page, Leona Lewis, Boris Johnston and Blue Peter's Tayibba) was a parody on the beginning of the the film Wizard of Oz; as noted in my post Things are not always as they seem.

If truth be told, there was always a big something missing from the production (if that is what is was) , that something namely Dorothy's ruby slippers, and as such I was intrigued to note that a rare signed pair of David Beckham's football boots were set to be sold at auction on Wednesday; the venue - the Royal Highland Showground at Ingliston, near Edinburgh . From Tuesday's Telegraph we read more of auctioneers Convery Auctions and the celebrity history of the footwear; one famous previous owner, none other than coke snorting, lady loving, Dionysus disciple and good friend of New World Orderalist Tony Blair, Mick Hucknall, singer from Simply Red.

"He paid £29,000 pounds for the red and white Adidas boots embroidered with "No.7, Beckham" and the name of the midfielder's first son Brooklyn on the tongue.

They are autographed: "To Mick, Best Wishes, David Beckham 7" 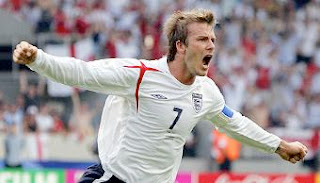 Although it may seem rather seem a long shot to try and link this particular story with the antics in Beijing and the enslavement of humanity post 2012 (think Brave New World, think Running Man, and you have made it), there is in fact a common denominator. Looking closely at the details of the sale, Convery Auctions at the Royal Highland, Edinburgh, and referring to my post of yesterday regarding Scottish First Minister Alex Salmond reaching out the hand of friendship to Barack Obama by inviting him to the "Burns/Golf" Homecoming Scotland 2009 event we see some evident synchronicities.

In yesterday's post, I noted Sean Connery's support for both the Homecoming event and Donald Trump's golf course, support he announced back in June just two days before he and Alex Salmond were involved in a symbolic Stone of Destiny cake cutting ceremony at Edinburgh Castle, the day after the Royal Highland Show at Ingliston, the very site of Con-very Auctions.
From my June post King Conn:

"as again on Monday night we saw Messrs Connery and Salmond back in action together - on the anniversary of the important Battle of Bannockburn - this time at Edinburgh Castle, cutting a stone shaped cake to celebrate the release of a film based on the daring removal and return to Scotland of this historically significant Coronation Stone"

And it is is perhaps the 3 day event of the Battle of Bannockburn that is the key here. 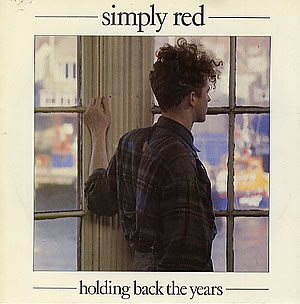 For it was during this extremely important historic Scottish victory that some say King Robert the Bruce was helped out by members of the the Knights Templar, who were on the run from the Pope at the time and seeking sanctuary in Scotland. Could they have been camped at Ingliston, not far from Bannockburn? Or, could the battle have even been at Ingliston given that no evidence of any warfare has ever been found at the current noted site. Is this what the Royal Highland Show actually represents ?

Certainly, the Templar movement found sanctuary in Scotland (see Rosslyn chapel etc.), and perhaps they are the roots of modern (1600+) Scottish Rite freemasonry, the "secret society"who built our Western world today and the same "movement" which apparently wishes to completely enslave us as humans.

The re-birth of this new age in 2012, marked by the London Olympics and the birth/resurrection of a new global living Sun- King - the Templar's Baphomet - the common unification competitive sport - all beamed on a massive television screen direct to your mind, you won't even think anything. It will just happen. Over the next four years we are on our way to a global slave-life in OZ, think ZiOn. 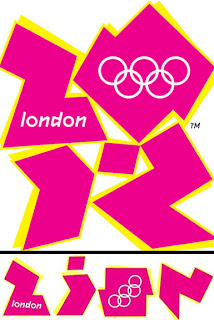 And, to confirm matters finally, we read that apparently Barack Obama has a soft spot for West Ham:

Obama hasn’t just been a fan in the past 5 years though as his campaign revealed that he is in fact an avid soccer fan and even played a lot as a student at Harvard Law School.

He never really followed it, though, until he was told all about the passion of West Ham fans by some of his English relatives. He’s always keen to find out how his adopted club are getting on.

Remember where Blue Peter's Tayyiba (Dorothy ) resides? From Things are not always as they seem. again

Next we see Tayyiba (Dorothy) - a young lady of Indian descent who's name means pure, aged 10, from Forest Gate, East London, attends Elmhurst Primary school in Upton Park Road, again in Forest Gate. She won (was hand-picked to win) a Blue Peter BBC television programme competition to get here and is football crazy and especially thrilled to meet Beckham - a dream come true ?

The area of Upton Park is the boundary of East and West Ham.
Upton Park FC (now discontinued) represented GB in soccer football at the 1900 summer Olympics, where they won the gold; additionally they sparked legalisation of professionalism within in the sport in the UK.
West Ham FC, based in Upton Park, , theme song Bubbles - "and like my dreams they fade and die", their supporters once hung an effigy of David Beckham outside a pub in South London. (effigy=sorcery)

Posted by Newspaceman at 16:46

Interesting post. The Adidas logo seems to me... to be a pyramid with an angled spiral path ascending, which is perhaps a glyph of the Tower of Babel?

The Scottish roots of Obama, blood bro's with 007, no doubt.

I get the tower of babel thing Michael and from an Edinburgh perspective, Holyrood Crags (close to the Royal Palace, the new Scottish Parliament building and sphinx shaped Arthur's Seat) is remarkably like the bottom levels with a circular (radical) path.

Obama is a freemason, no question

Just to close, I phoned my mate last night, he is a right Bravehearter and confirmed that there is no actual trace of any battle at Bannockburn,the same as the Irish Battle of the Boyne (William of Orange 1690)

cheers, I glad my post made some sort of sense.