Continuing in the same vein as recent posts:

On the day that Barack Obama visited George W Bush at the White House for their first meeting since his election victory, we read of a further connection linking Scotland with the first black US president. From today and the BBC - "Obama song" recorded in Scotland:

One of the songs featured in Barack Obama's US presidential campaign was recorded at a college in Glasgow, it has emerged.

Josh White Jr recorded "We Can Do It (Together)" at the sound studios of John Wheatley College's Easterhouse campus in January.

The New York-born singer songwriter recorded "We Can Do It (Together)" in Glasgow through connections with his agent, Doug Yeager.

Excuse the poor quality photograph, but it is the cover of White Jr's '79 classic ( a classic which will be 33 years old come the Olympics 2012), Sing a Rainbow. 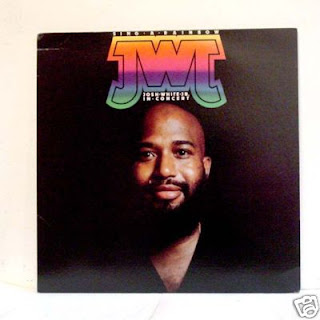 Posted by Newspaceman at 20:41