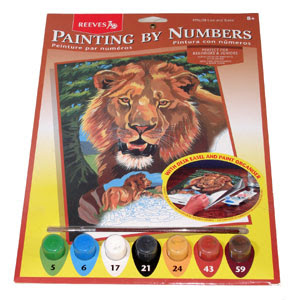 Grandmaster Flash - "It's like a jungle sometimes, it makes me wonder"
It is unlikely that those in the UK would be unaware of the ultra-popular annual November television show, I'm a Celebrity... Get Me Out Of Here, however, for overseas readers, the basics are that a group of has-been "celebrities" are flown to the "outback" in Australia where they compete in a outdoor camping Big Brother style show with the addition of various trials of bravery and human endurance, perhaps eating witchety grubs and kangaroos testicles or maybe lying buried in a wooden enclosed coffin type structure whilst cockroaches are poured upon them.

Anyway, this programme is now an annual event, a November ritual, the eventual winner selected through nightly eliminations of the other contestants by means of viewers calling a premium rate telephone number to cast their votes on who they wish to survive. Spellbinding television indeed. 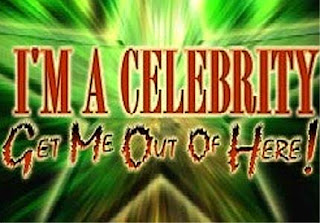 Now, as an individual who was cursed from birth with a numerical compulsion which is somehow still with me, I feel it is my duty to point out a couple of synchronicities which I, personally, read into the voting hotline number:

09011 32 32 ?? (viewers with more money than sense would normally add an other two celebrity-specific digits)

The first part, the 09011, is both obvious and self explanatory, another simple reminder of the constant threat of terrorism we live under, 911, nine eleven. Just part of ongoing conditioning; lest we forget - be scared, live in fear.

The second is perhaps more difficult to establish unless one is of the opinion that the television is supremely hypnotical, the finest tool in the box, maybe even the whole box? in terms of mind conditioning and used in a subliminal manner by those who seek to control us further, the architects of our current Western society, the dreaded Scottish rooted freemason network. 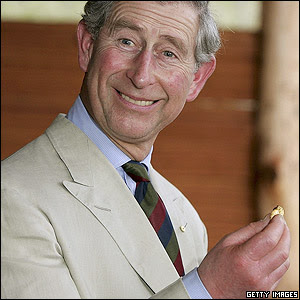 Prince Charles with a witchety grub


For, as a new recruit, or to use correct insider terminology, an apprentice, is initially affiliated to this nefarious organisation on the promise that they are now part of a great group of guys doing great things for humanity, they are issued with what is known as a tracing board - a design which seemingly contains deep secrets of some description. The more boards they digest, the more secrets they learn and this knowledge together with financial contributions ensure a journey, measured in degrees, up a heirarchical pyramid, the summit being numbered 33. ( Once, many years ago, I thought that perhaps I had been approached to join, but it turned out to be an Amway meeting) 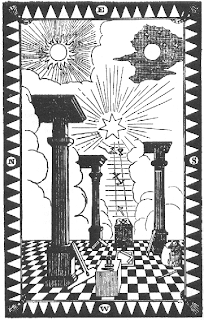 Anyway, as most will know, an awful lot of communication between these freemasonic types is carried out in an occult or hidden manner, by way of "secret"signs, symbols, handshakes and similar; and bearing this in mind whilst looking again at the remaining 32 32 telephone code, we see a pattern. The pattern of a chess or chequer board, the thirty two of each white and black squares, the mainstay of the aforepictured first degree tracing board. 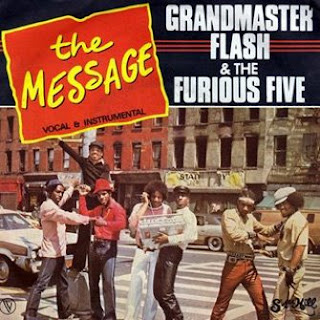 There is however one contestant this year who has never been a celebrity. He used to be a policeman and has already broken down sobbing over the 7/7 London bombings. 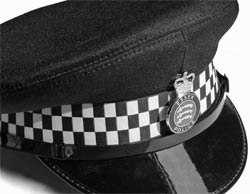 Please also see, if interested in this subject, an early newspaceman essay style post The Role of Television and Celebrity in Mass Manipulation
Posted by Newspaceman at 16:27

Quite topical with Mumbai _ the policeman's cap - 3 scimitars [ is that Essex] snicker snacker- chop chop
Perhaps next year they could get the Menenzes shooter + the 7/7 Crying Cop - here u r mate , shoot someone, really equalizes the guilt, go on.
Pain thing by mumbers
Apologies for arch cynicism

It's cool aferrismoon, a bit cynical myself.