A Tale of Two Williams 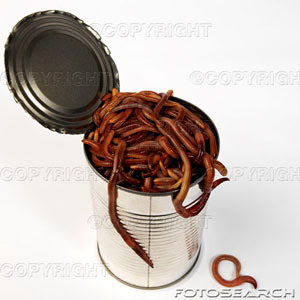 With thoughts crowding towards a new global order for humanity spearheaded by a living global god-king figure - all connected with the 2012 London Olympics and disguised as a new Europe - a pair of stories from Monday 28/04/2008 stuck in my futuristically orientated mind. The first, economic and from America, where we saw the takeover of Wrigley's the gum makers by Mars Incorporated; the second, a flying visit to Afghanistan by Prince William.

From a Dr. Lomas lecture.


Starting with Wrigley's, we read that it was 01/04/1891 when William Wrigley Junior founded his namesake company, originally selling soap and suchlike before utilising his now infamous gum as a free gimmick in order to entice customers to buy his baking powder. The world went mad for it over time, as such now sold in more than 180 countries.

Mars, an extremely secretive billionaire family owned business with headquarters in McLean, Virginia, paid 23 billion for Wrigley's in an "all cash deal". From wikipedia :

The European Division, known as Masterfoods Europe, is headquartered in Brussels, Belgium. The name Masterfoods originally came from a food business founded by the Lewis family in 1949 in Australia and acquired by Mars in 1967. 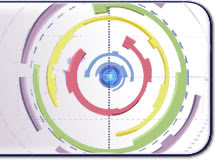 
From the same source, topic freemasonry :

"There is no degree in Freemasonry higher than that of Master Mason, the Third Degree"

From my recent post Black Magick, regarding the symbolism behind the recent Olympic torch ceremony in London:

"And of the meaning of Lewis?: Seemingly the son of a mason - but you need to see here for a more accurate angle on what exactly is being ceremoniously "built" around us."

"The Brussels headquarters of the EU is on the 13th Floor of the building housing its president and his staff(staff=standard). The number 13 is the cipher for Akhenaton and his Cult."

The New World Order of the Atonists is to replace the Old Order over which they reigned in the Egypt of old.

Moving to Prince William's overseas visit, from the Guardian we read:

The prince spent his time at Kandahar airfield in southern Afghanistan meeting members of the 3rd Battalion Parachute Regiment, known as 3 Para.

"The prince, 25, known in the RAF as Flying Officer Wales, is coming to the end of a four-month attachment with the air force that has taught him about the service's ethos, traditions and military role as he prepares to eventually become the forces' ceremonial commander in chief as king."

Again, ultra-recently, from the BBC and their Olympic torch diary:

Everest is at last in sight, and we should reach it sometime on Monday. 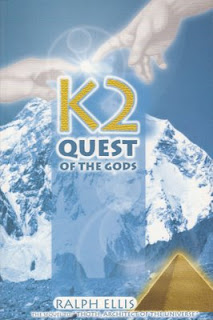 Posted by Newspaceman at 10:50

Email ThisBlogThis!Share to TwitterShare to FacebookShare to Pinterest
Labels: bbc

Nice syncing. I also noticed that bit of financial news, mainly because of the name - Mars.

Mars Hill was the Greek "temple mount", which reminds me of another temple - that of Artemis (Diana) in Ephesus.

"On the night of 21 July 356 BC, a man named Herostratus burned the temple to ground in an attempt to immortalize his name. He did indeed. Strangely enough, Alexander the Great was born the same night. The historian Plutarch later wrote that the goddess was "too busy taking care of the birth of Alexander to send help to her threatened temple".

I sit corrected. Mars Hill wasn't the acropolis, but adjacent to it, and apparently also had a few temples.

I saw the 2 news items , 'wriggley creatures from mars' entered my mind, though not literally.
Great cooking - Wills will probably sign u on as the new Court correspondent
Thinking of his name WILLS reminds me of the 'fag' company H.O.WILLS who make Embassy Regal, No.1, No.6, and Golden Virginia [ or did]
Doubtless a whole car-boot of antique knick-knacks bearing their name

Aferrismoon, you are quite correct. Wills was most popular, much maritime advertising employed along with sports etc. They did the cards as well, trains, birds, cars etc etc

cheers to you both, thanks

Weird synch. I just wrote an article called 'A Tale of Two Ronaldos' a couple of days ago on my blog. Also there's a Afghanistan war/prince william thing I wrote you might be interested in on it.

Keep it up, I love how your blog has evolved over time.

I had a look at your blog, most impressed.