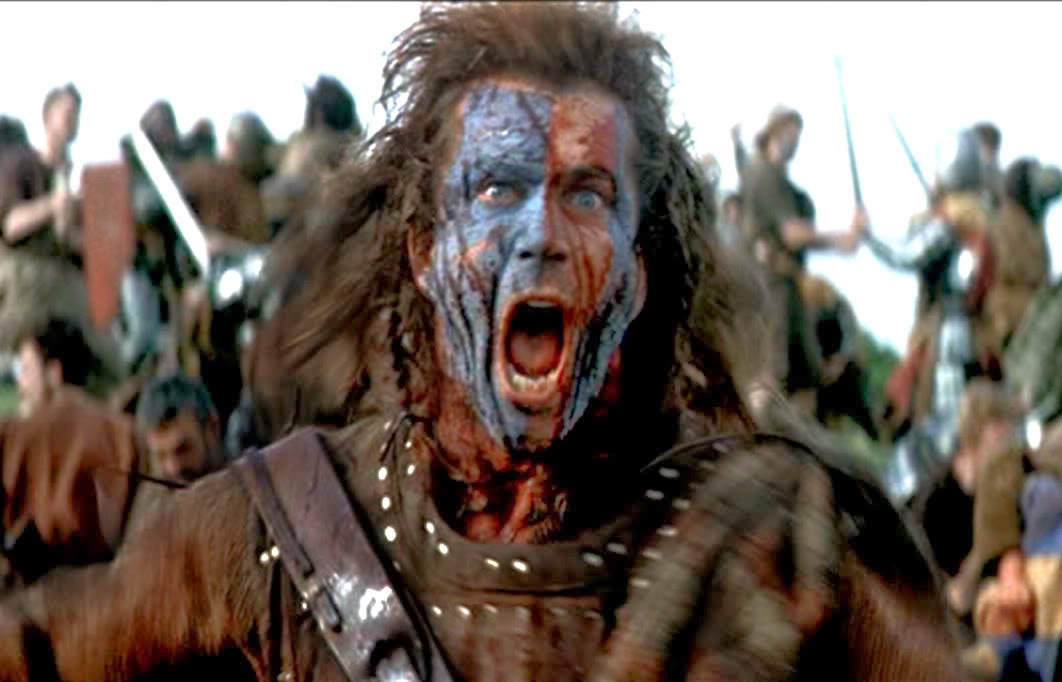 Here at newspaceman we are interested in synchronicity and whilst numbers are often our forte, sometimes we notice other patterns :

Back in July 2010 we brought you The Braveheart Enigma, an unusually well read post which revolved around three "celebrities" alluding to the moniker Braveheart: actor and director of the movie itself, Mel Gibson; ex Scottish national football captain Colin "Braveheart" Henry; and Scottish ex boxer, boxing promoter and alleged gangster, the tabloid's favourite, Barry "Braveheart" Hughes.

At the time, Colin was in the newspapers almost daily, given his recent bankrupcy and fondness for gambling, whilst poor Barry had returned from Spain to find that the police had raided his "mansion" house, confiscating his family's belongings and leaving them with only bare essentials. Mel Gibson was facing multiple accusations of racism and wife beating, not forgetting his prior "jew" comments.

We cooked up these three stories back then as follows :

We can crack the esoteric code served up here by means of a Scottish delicacy again nicknamed after the movie: the Braveheart sausage. A slice of square sausage with the centre extracted and replaced with haggis. This resonates the forthcoming, truly awful New World Order: a new Zion, a global village where we are all equal slaves, orchestrated and architected over the centuries squarely through the vehicle of Scots rooted freemasonry.


Fast forwarding to now, well lo and behold but all three Braveheart characters have simultaneously popped up again over the last week.

The first was  Barry "Braveheart", the boxer, convicted of mortgage fraud and money laundering after three or so years of proceedings concluded on 12th March. He was sent down by the Court to 43 months imprisonment. BBC News
Then there was bankrupt Colin, who was physically attacked by one of his creditors - a former friend, Hector MacFarlane. Colin is owe Hector £85,000, Hector "rained blows upon him" in an Italian restaurant, shouting "Where's my fu****g money". Hector, on 17th March, was ordered by Court to pay Colin £100 in compensation and given a fine. Scottish Daily Record

Whilst lastly we have Hollywood pharmakos Mel, the Braveheart of the Bravehearts. On  12th March again, an "opinion piece" was written in Deadline Hollywood by an Allison Hope Weiner suggesting that Gibson has served his time and should no longer be "quietly blacklisted" by Hollywood. Apparently this has courted  "heated discussion" in Hollywood circles. Las Vegas Review

What could this be based on, thinking esoterically ?

Could it be that we are being shown a possibility of escape from the henious situation rapidly unfolding for global humanity.

Here at newspaceman we think so. We are drawn, perhaps due to Barry and his boxing, towards Tolkien, "his" Hobbit, and the ring. Readers of his book and subsequent trilogy will know that the ring - which itself is symbolised by the circle of haggis in the Braveheart sausage - can only be destroyed at it's source. As I have noted before Scotland is the root of (current) freemasonry and thus one could say the source.


We must go along with the "elite's" wishes and vote for an independent Scotland, the one they secretly desire as part of their magickal alchemical ritual to create a one-world society. Once the votes are cast, counted, and independence declared, the brave-hearted people must , without further ado, march on Holyrood and Alex Salmond, in hundreds of thousands.

Then demand change, demand that both freemasonry and the monarchy are immediately expelled from the country or the masses will not disperse. For only then will "freedom" be attainable. The bogus, although still symbolic, Stone of Destiny, can be transported South and left at the border while we are at it.

Hopefully, in these days of global-media, other countries inhabitants will quickly follow suit. The table will be turned... 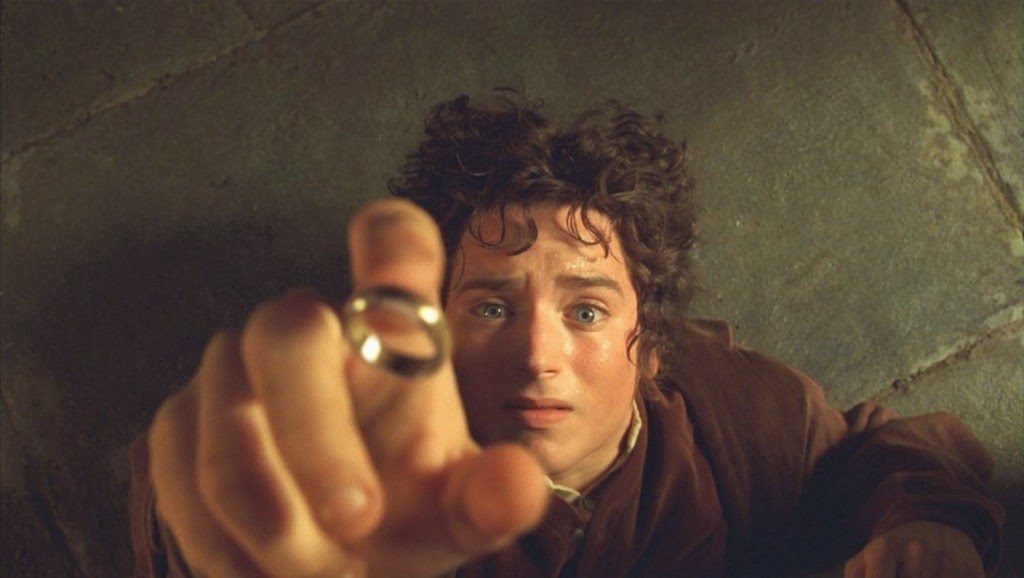 Note - here @ newspaceman we feel rather sorry for Barry and his family, his sentence seemed rather excessive compared to similar cases.

Posted by Newspaceman at 18:43

The hollywood "Braveheart" William Wallace was a crock of poor history. A celluloid collusion of fact and fiction. Most of the real Scots were forced off the islands, the land and to new world a few hundred years back. They ended up in places like Kentucky, Nova Scotia, Australia, Canada, etc. Many took the masonry with them. They took mining, fishing skills to those places They practised genocide on native population; in arm with the sais, or sassenachs. Many true Scots died on the battlefields. I hope the Scots get their freedom, but I fear the wealth of oil will just swap one set of foreign masters for another. The Scots were invaders too, long past. Overwhelming the Picts and ancient Britons. Maybe the ancestors of the "tribe of dan"? Tuatha De Danaan?

Thank you hirundine. I think the jury is out on Wallace in general, most info about him was allegedly noted by a "jester/fool/entertainer" in the Royal Court of one of the James' - Blind Harry.

Re Tribe of Dan, great PDF (book) on sidebar - Union Jack, (The Hidden Hand behind)

There is a video too, about three hours long all about the history - plus it identifies Prince Will too at the end. I cant remember the name though, ring of something, or something of fire.

I think it goes Meronvingians - House of Stuart (inc. Spencer) - Lady Di & Charles. Or along that line.

re "but I fear the wealth of oil will just swap one set of foreign masters for another".

There will be no "foreigners" in the NWO, the term/word will be branded "hate crime". We have the latter in Scotland already and it is deeply frowned upon.