Four of a Kind

A quartet of potentially sub-connected events occur this very morning, 9/10/2009; the first a "religious" service at St. Paul's Cathedral in London to commemorate the British military and civilian personnel who were killed in the Iraq "war", attended by HM the Queen and Prince Phillip. 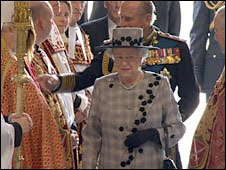 Next up was poor Gary McKinnon, the Scottish computer genius and Asperger's syndrome sufferer who hacked into the U.S. military computer system in an effort to find evidence of UFO'S; his attempt to appeal against the decision to extradite him to America refused at the High Court in London.

Then those friendly peace loving Americans shoot a couple of rockets into the moon in an attempt to find water whilst their "leader", Barack Obama, somehow wins the 2009 Nobel peace prize. 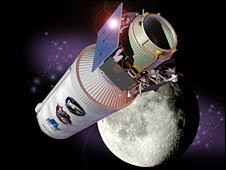