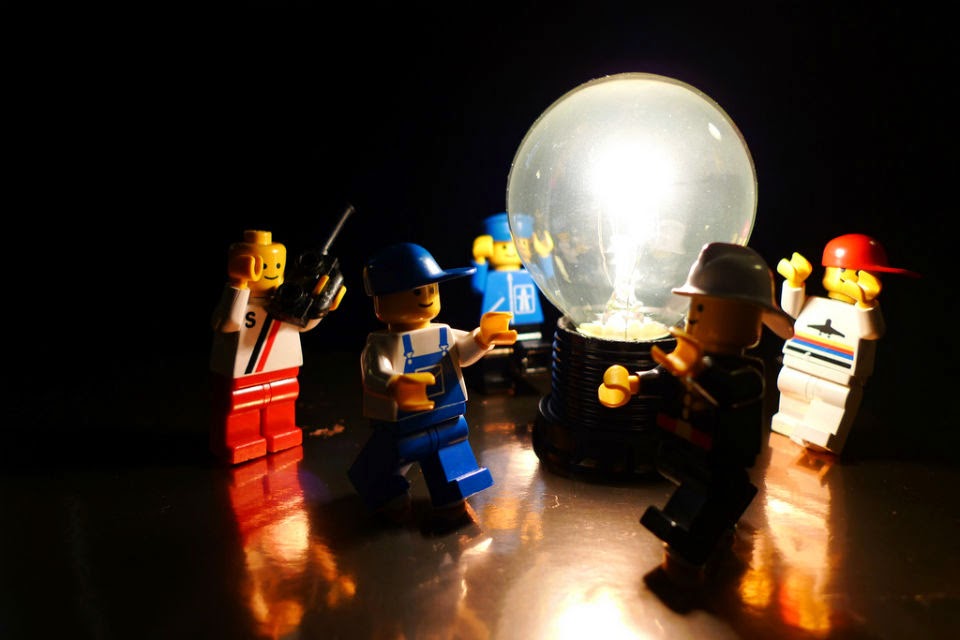 A few years ago, "mind-controller", Derren Brown, demonstrated the power of negative suggestion to persuade a girl to "kill a kitten" by pressing a button. (wiki)

Negative suggestion seems akin to  reverse psychology - where one create the illusion that one does not want someone to do something, and thus they do it.

Here in Scotland we appear to be under attack through the process of reverse psychology by the UK government who, to all intents and purposes, are closely overseen by the monarchy. (See recent posts for clarification/evidence of the latter).

Yesterday, matters appeared to take an all time low.

According to the government, if we don't vote for independence, we will all be £1,400 a year better off. To illustrate this on their own web site they utilised lego toys to demonstrate 10 ways the money could be spent, for example : "experience 636 joyful caffeine highs" or "share a meal of fish and chips with your family, every day for around 10 weeks". (Big Gov.UK)

Scottish First Minister and SNP top-dog, Alex Salmond, bonded with the Queen over their shared passion of horse racing. Alex wants to keep the monarchy in the event of independence. As noted above, the monarchy appear to, somewhat covertly, really be the boss. Thus, if an independent Scotland retains their services, we will not be independent.

Lego seems a fairly apt choice for the government's illustration. The great thing about it is that you can build something, take it to pieces, and then rebuild something else with the same bricks. That's exactly the scam with independence. A New World Order is being finalised, and Scotland is the magick key, the root, in terms of it's forthcoming figurehead and past construction

Utilising reverse psychology, I got the laddie to make me a couple of minifigures; his Ancient Egypt resonating Queen seems bang on the money, whilst Alex is maybe not so good. 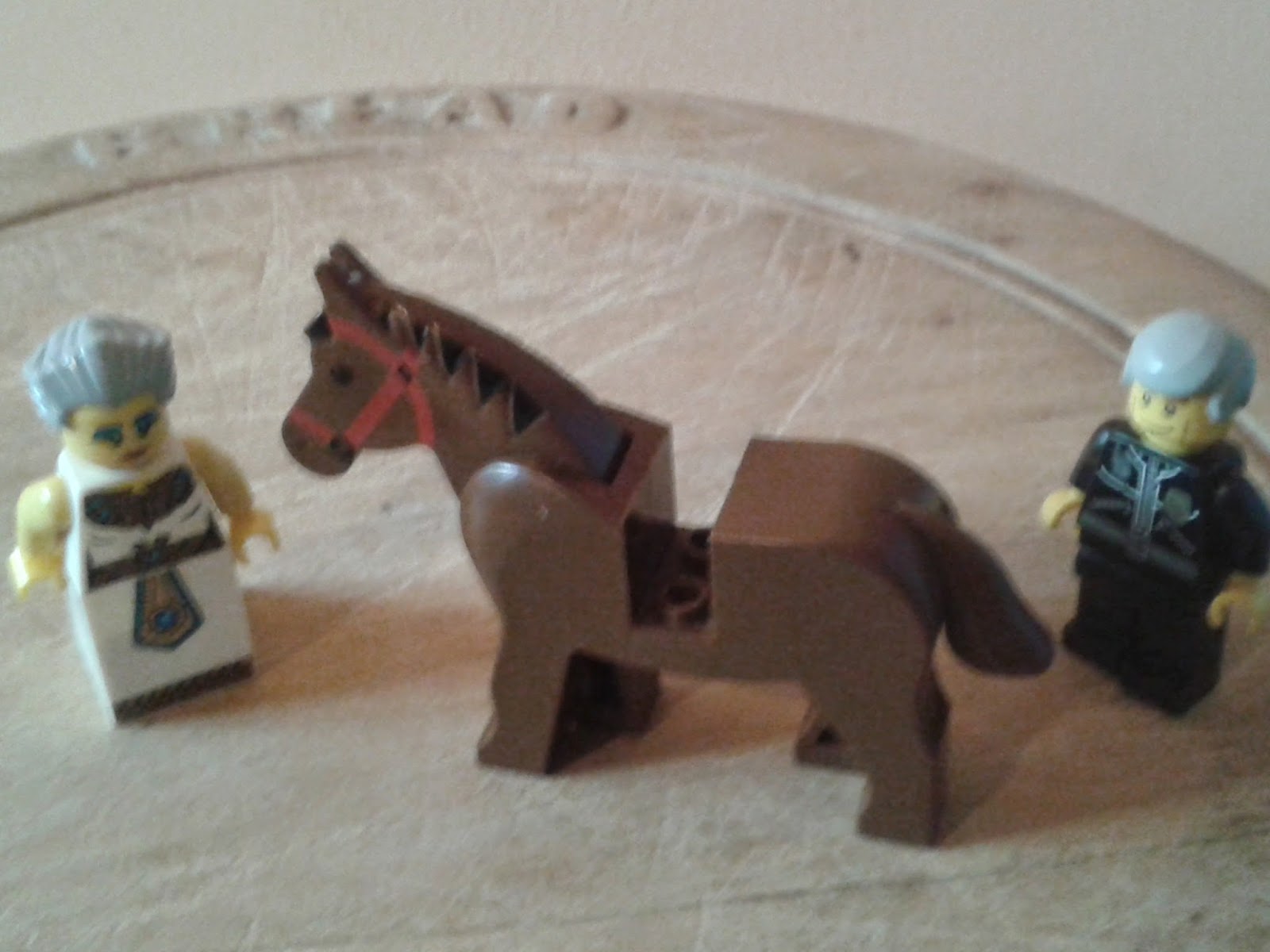 Posted by Newspaceman at 11:32

Did you see the Phoenix bursaries set up the other week for the students affected by the Art School fire?

LEGO , is it short for LET GO.

Hiya Clarence, I think the general purpose of the "advertisment" was to make one sad, maybe even annoyed.

Lego have pulled the plug on it though :

Re the fire, I was going to post about it, given the BBC thing that night, and the appearance of the Kings of Leon, especially since their twin bus fire in London on the night the Olympic stadium was first illuminated, but I did'nt. The Phoenix bursary adds fuel to my thoughts.

Hiya Moon, there was a riderless horse last week, at Buckingham Palace, just after the state opening of parliament.