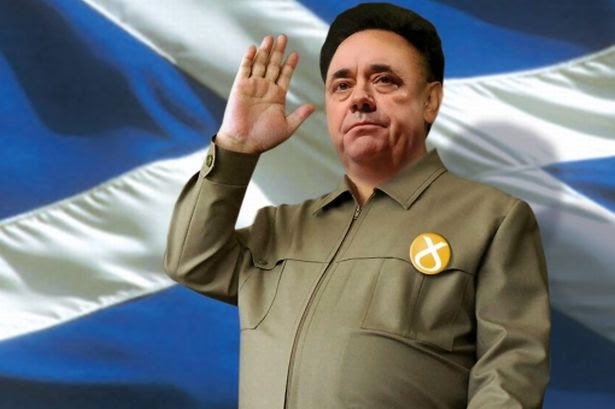 A great stushie has erupted over an interview with "Better Together" leader, Alistair Darling in the New Statesman publication.

"He said on the BBC that people voted Ukip in Scotland because English TV was being beamed into Scotland. This was a North Korean response. This is something that Kim Jong-il would say. And this is the same BBC for which we all pay our licence fee, and we all enjoy the national output as well as the Scottish output."

The SNP are raging. (BBC News)

Furthermore, it appears that the magazine carries a reference to the Nazi expression Blood and Soil (Blut und Boden), which itself refers to "racialism and national romanticism". This apparently was an error, Alistair never said it, rather it was a term coined by the interviewer, Jason Cowley:

Clarification, 22.36: Owing to a transcription error, Alistair Darling was incorrectly quoted using the words "blood and soil nationalism" to describe the SNP's non-civic nationalism. The phrase was raised in conversation but not used directly by Mr Darling. This is the disputed exchange:

NS: Salmond has successfully redefined the SNP as [representing] a civic nationalism . . .

NS: But that's what he says it is. Why do you say it isn't? What is it? Blood and soil nationalism?

Darling: At heart . . . [inaudible mumble] If you ask any nationalist, ‘Are there any circumstances in which you would not vote to be independent?’ they would say the answer has got to be no. It is about how people define themselves through their national identity.

Here @ newspaceman, running hand in hand with our outlandish theory that Scottish independence is more to do with magick, sorcery and alchemy in terms of a one world society and king than anything else, we also have concerns about our children's future. We see the social structure of an independent Scotland as the ("masonic") blueprint for the rest of the globe. Plus the "king" is sure to be crowned here first, given the current location of the Stone of Destiny which we noted just yesterday.

Another concern is the SNP's policy to appoint a State "guardian" for every single child in Scotland (The Scotsman) :

MSPs approved legislation in February which will mean everyone up to the age of 18 will have a ‘’named person’’ - such as a health worker or headteacher - assigned to look out for their welfare.

We agree with the Christian Institute's philosophy on the matter :

Although we would not have expressed our feelings in that legally worded manner. 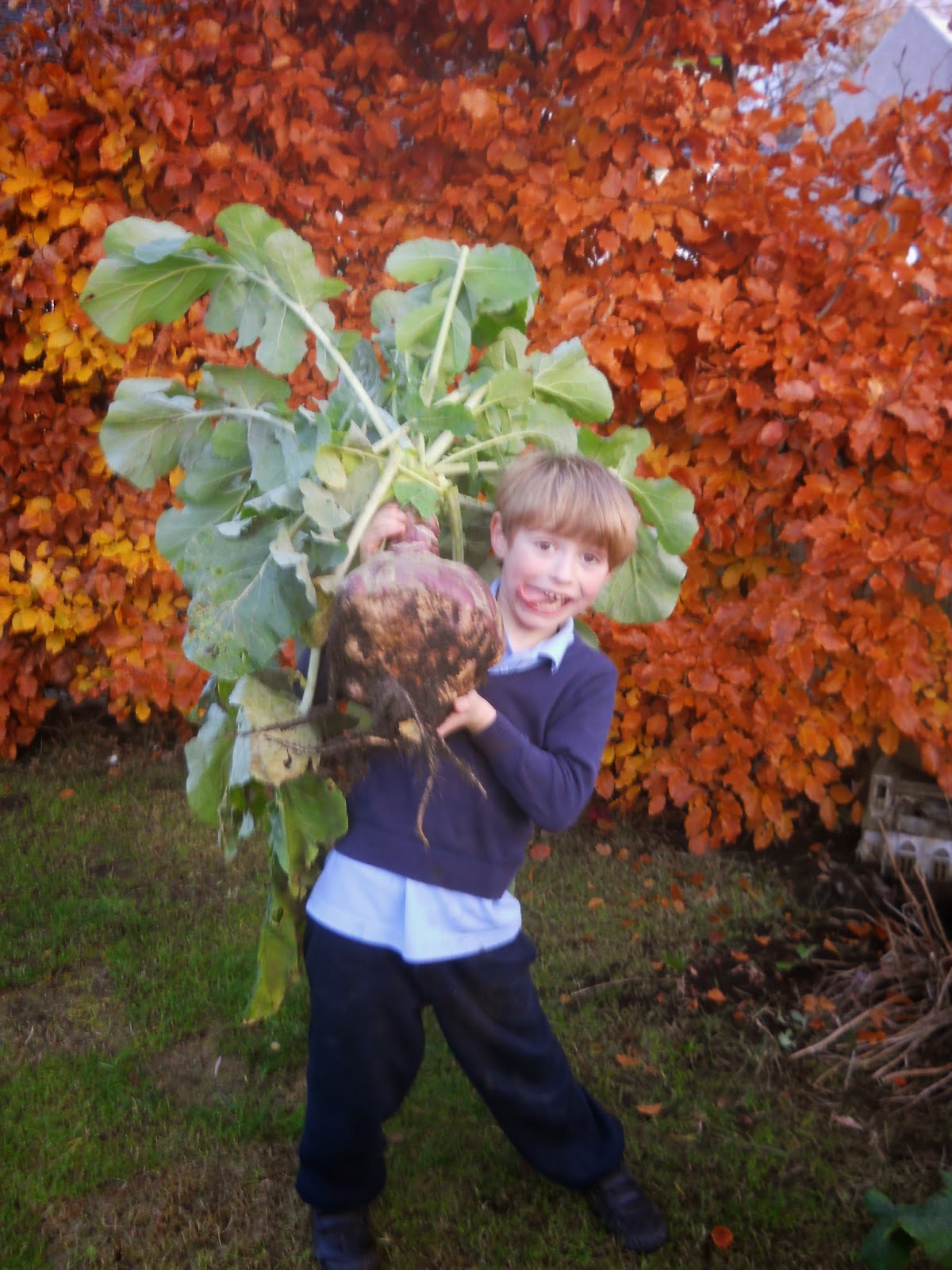 These children with would-be guardians, well acquainted with stop and search, CCTV cameras, fingerprint scanners in schools etc. etc. will grow to be adults. The powers that be like to grow from seed at the moment; however they have their eye on cloning.

Posted by Newspaceman at 12:28