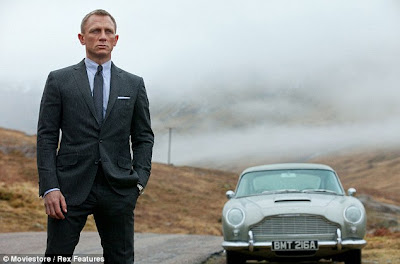 Remember that Glencoe is infamous for it's massacre - some sort of magical blood offering/sacrifice to new joint sovereigns of the United Kingdom : William of Orange and his House of Stuart wife, Mary.

Top image from said Bond Skyfall movie, note car registration digits 216. In the film, Bond has sexual relations with Severine, a female who he immediately recognises as "a victim of sex trafficking from a young age". (wiki)

"In the film Pi, Max becomes obsessed with a 216-digit number in his quest to find the numeric equation behind existence, and is told by a group of Hasidic Jews that it represents the true name of God.".
"As six cubed (6x6x6), 216 is also symbolic of the Mark of the Beast in Christianity".

The following images speak for themselves, as does the "masonic" Sun-God, Prince William, and his sun-drenched yet eclipsed midsummer birthdate, 21/6 : 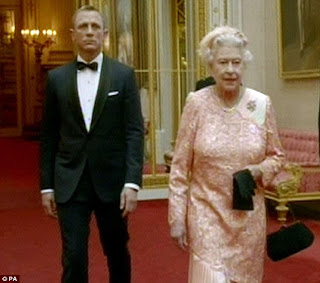 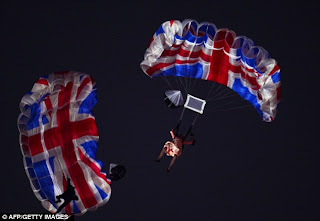 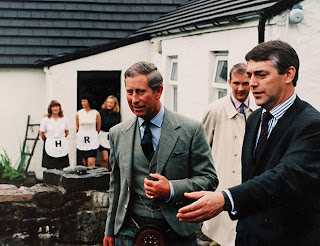 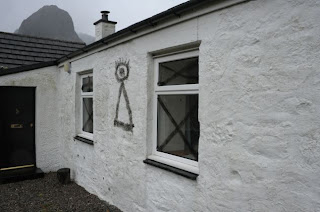 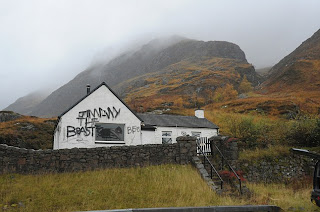 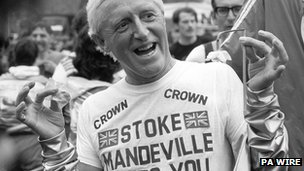 Posted by Newspaceman at 12:06

Email ThisBlogThis!Share to TwitterShare to FacebookShare to Pinterest
Labels: Glencoe, jimmy savile, making manifest all that is hidden, prince william

Wasn't there a number of children in hospital beds at the Olympic opening?

using the Isisian codes, the letters of the bond plate encode Pi and 666, as does Severine, alt na reigh tranlates to the Kings waters, waters encodes Pi and is situated in glencoe, which means valley of the dogs (gods). Adele's lyrics seem approriate.The Jew bilee also encoded pi & 666, the flotilla travelling up the snake on sun day etc.

Thanks Moon, yep, the "caged" children were in abundance. Bond Street - Savile Row, very close, note too Hanover Square (Hanoverian/House of Stuart/William of Orange & Mary). I think that the Aston Martin with the 216 reg first appeared in Goldfinger, with Sean Connery. The Queen's Olympic stunt double had the surname Connery too.

Prasutagus, thanks, can you let me know where you found Glencoe as "valley of the dogs" ? I am unsure about that. Also, re Severine, it appears that this has something to do with the (Greek) Chimera :

"Actress Bérénice Marlohe has said that she has based her inspiration on her Sévérine character on "The Chimera" which is from the Greek Mythology. Also known as "The Chimaera" or "The Chimæra", Wikipedia defines The Chimera as a "she-goat... a monstrous fire-breathing female creature of Lycia in Asia Minor, composed of the parts of three animals: a lion, a serpent and a goat. Usually depicted as a lion, with the head of a goat arising from its back, and a tail that ended in a snake's head, the Chimera was one of the offspring of Typhon and Echidna and a sibling of such monsters as Cerberus and the Lernaean Hydra. The term chimera has also come to describe any mythical or fictional animal with parts taken from various animals." Marlohe has said "I wanted to have that dangerousness spreading through her, but at the same time I wanted to create a real human being with a range of emotions and the inner struggles we go through as human beings." Moreover, the name of the boat that Bond and Sévérine journey on in the film is called "The Chimera".

One can tie this in with Harry Potter & Robbie Coltrane, via both Glencoe and the chimera but that's another story.

There's another potential nod to Prince William and suchlike in Bond's passport - in the name of John Adam Bryce, date of issue 22/6/12 - if we remember that 2012 is a leap year with another day added in. Thus, in terms of solar position and the longest day of the year, this ties in with 21/6.

Based on the SEverin [ male character ] in Masoch's 'Venus in Furs'.

sadomasochism, BONDage and submission appear to be the themes of the book

Prince William baptised on august 4th which is the 216th day.

This happened on the day Jimmy Savile was born October 31, 1926 (Halloween):

Magician Harry Houdini dies of gangrene and peritonitis that developed after his appendix ruptured.

The same coffin that he died trying to escape from was used for his funeral.

He also was a spy.

This blog never fails to amaze me.

I learn more and more!

destruction of the second temple in jerusalem destroyed Aug 4.

Thanks Kal, thanks Aang (& thanks for the link from yours)