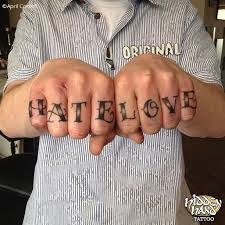 The French adore frogs, snails, wine, garlic and onions. The French enjoy kissing each other, and love to love.

In Canada's Quebec they speak French, one would imagine that many of the population consider themselves to be of a French disposition. Back in 1995, when the inhabitants were balloted on independence, they narrowly opted to stay part of Canada. Allegedly, a tactic called a "lovebomb" helped forge this collective decision, "rallies being held appealing to voters to embrace their Canadian identity". Daily Record

The same linked article claims that British Prime Minister, David Cameron, is using the same "lovebombing" tactics to persuade the Scots to remain part of the United Kingdom come referendum day. Yesterday, he made a speech from  London's Olympic Park : "Seven months to do all we can to keep our United Kingdom as one, to save the most extraordinary country in history...Those voting are our friends, neighbours and family. Let the message ring out from Manchester, from Belfast to Bute: ‘We want you to stay’."

The Scottish don't go in for frogs, snails or "love" in the same manner as the French. The also don't like Mr. Cameron's political party - The Conservatives - very much.

Yesterday, another Conservative MP, Rory Stewart, sung from the same song sheet. Rory is organising a 100,000 gathering along "old, foreign, Roman, Hadrian's Wall" on July 19th : "Because in the end what matters is not the wall that divides us but the human ties that bind in the name of love." The 19th July is the anniversary of the Battle of Halidon Hill in 1333, where the Scots got scalped and the English rejoiced, seeing it as payback for Bannockburn.

Roman Emperor Hadrian had "divine instruction" to "keep intact the empire", but "scholars disagree" as to why the wall was actually built. wiki

Rory Stewart is not just a Conservative MP. He tutored  Princes' William and Harry at Oxford. In his own gap year he was commissioned into the Black Watch, on 2/11/91. He was a senior coalition official in occupied Iraq. He has carried out "cultural work" in Afghanistan. He received an OBE at the age of 31. He is a member of the Beefsteak Club, a glance at the letters after the member's names speaks volumes.

One thing about the Scots, is that they don't like being told what to do. Whilst a lot of them allegedly don't like the English very much. Thus when they hear "toffee-noses" calling for them to do something in the name of "love", they may well decide to do the opposite. Which appears to be the game plan. 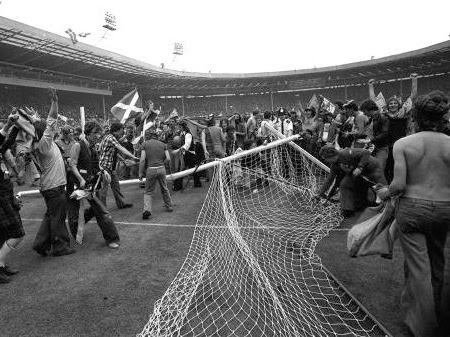 Posted by Newspaceman at 14:37

Hiya Aangirfan, I don't dispute that is how it appears.

However, I still believe my post title to be most pertinent.

A glance at the comment section on the BBC HYS on the subject speaks volumes. The highest rated :

if you decide to leave, please can you take us with you.

What interests me more is the 100,000 strong "Hadrian's Wall" and the resultant "energies". Who knows how those could be "manipulated". Thinking Crowley, his Boleskin "Kiblah", and the Loch Ness Monster.

Anyhow, thanks, we shall see what transpires...

Hope Scotland leaves, with its own currency. The pound and the euro are the tools of the British Empire http://realestatecrashnow.blogspot.com/2014/02/italy-fight-against-bankers-standards.html#.UvZGS_slRnA

Hiya Howard, many thanks.

I hope we leave too.

My own, admittedly preposterous, idea revolves around the collapse of the global financial systems/markets. Around the same time, we have the independence ballot. The future seems grim... thus the vote for independence is assured; given the only media publicised drawbacks to independence seem to be financially/economically driven. Which is true.

Given that all currencies are now "worthless", yet a new global system of bartering/exchange/money is desperately required, the world decide to adopt the newly independent Scots new currency - the old Scots pound (bear in mind recent banking history and that a Scotsman, William Paterson (from memory), formed the bank(s) of England and France).

In a similar manner to James 6th and 1st (see very recent posts), the "monarch's" image is displayed on these tokens. Apparently, it's psychological; Machiavellian.

The world adopts the new "Scots pound" as it's premier currency, it's base so to speak.

My personal understanding is that the dollar is a tool of the British Empire and that "we" still pull the strings.

Even with "independence", we are keeping the monarchy, that is one of the very few definates, so far...

Among many other thoughts he believes the Yuan will crash the Dollar in 2016, maybe the Euro too.

The militarisation of the police, as all the good democracies bring their troops back home, will be useful to keep any dissenters quiet - or else

If interest rates go up a few percentage points, the UK is in deep trouble given it's borrowings.