Alchemy some say, basically, is the transformation of lead into gold.

Newspaceman firmly believes that Scotland's "independence" from the United Kingdom is part of a strategic occult alchemical process, the product in this case a global United Kingdom, a fresh "golden age", and a new world order with solitary sun-god-king.

This week saw the announcement  by Scotland's First Minister, Alex Salmond, of the referendum date to vote on the matter - 18th September 2014. It's sandwiched in neatly between  Glasgow's Commonwealth Games and golf's Ryder Cup. 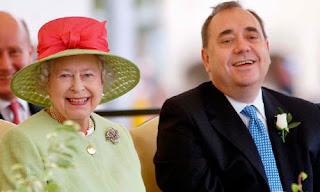 To understand Scotland's importance to the "elite" master-plan, one must go back in time to James 1st and 6th. James, the Bible reviser, was king of Scotland from the tender age of 13 months until, in 1603, still Golden Age time, at the age of 37, he became king of England too, the joint reign lasting a further 22 years. James believed in the "divine right of kings" whilst in his time, colonisation of America began.


Some say James was a proponent of British Israel : that God's "chosen ones", the "jews", are really the British. Some say though, that British Israelism is drivel, and does not add up when properly analysed. However, the same source also heavily criticises the King James Version of the Bible, stating that it is very badly translated, indeed appears to be the source of the British Israelism "nonsense". 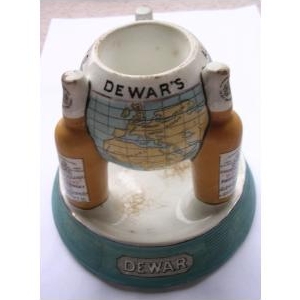 Going back to alchemy, Scotland was the base for James, his unification of the "United Kingdom", and his Bible revisal. It worked. When one alchemises, one must take one's raw materials  "back to base" before embarking on solution attemption.  However, the solution is already here, and has worked, and will simply be super-sized this time round. 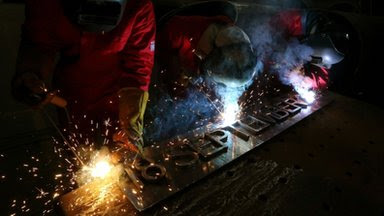 Link for Salmond, Melrose, effigy - President Arthur - no bones about it

Lots of Scots are alleged to be crypto-Jews.

Hi Spaceman,
I wonder if you saw this info regarding the Queens hospital visit?.....the nurse that treated her seems to be some kind of Freemason/witch.....interesting that its the same hospital as Kate's suicide nurse.....http://vigilantcitizen.com/latestnews/why-is-queen-elizabeths-nurse-wearing-a-masonic-belt/

Aang, thanks, I am puzzled as to who the "jews" actually are, in fact mystified.

Anonymous, yeah I saw it, it was mentioned by aferrismoon in comments of my post hand in glove. I believe the belt symbols (including the masonic square) is part of the hospital uniform, which speaks volumes in itself.