A load of potatoes ? 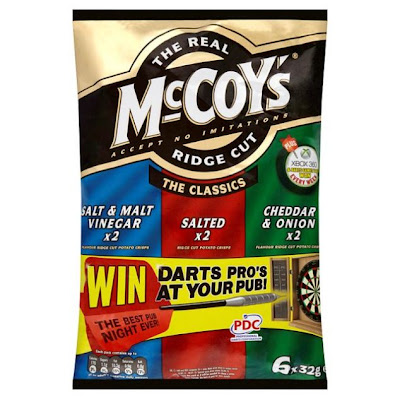 I brought up the Edinburgh school's horsemeat-mince in yesterday's post, drawing attention to the supplier's - 3663 - name and logo.

Today it is being reported that McCoy's crisps are being recalled as pieces of plastic have been found in some of the bags. It appears that the offending items all have a best before date of 15th June 2013 and a production code of 3066. Whilst not wanting to make a fool of oneself here, as I don't really subscribe to some forms of "numerology", it seems quite uncanny that  the individual digits of the best before date, when added, give 666. Not only that, the 15th of June is the 166th day of the year, with 199 remaining.  (mail on line) 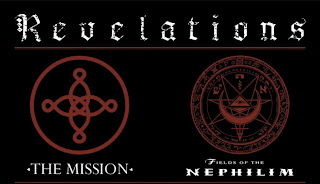 Note that 616 was the original number of the beast before the KJV. Or so I am led to believe.
Posted by Newspaceman at 15:58

Did you hear, Glencoe in the news AGAIN today?

Aye, it's getting time to be self sufficient, perhaps ?

McCoy from Star Trek might have said ' Beam Me Up Scotty ' , adding a resurrection feel to the occasion :)

616 = HThVRH, ' The Torah ', which possibly if wee Jamesy was a Qabalist might be something he wouldn't wish to reveal, even though it is written in my KJV [ published 1904] in the margin, informing the reader that ' some ancient authorities read six hundred and sixteen '.

But of course many couldn't read in those times

Hiya John, have you got the numbers the wrong way round, ie does the Tyndale say 616, not James' 666, like the next comment suggests ?

Moon, thanks, re Star Trek, the chief engineer was Scottish. I'd forgotten about McCoy. I am led to believe that "wee Jamesy" was indeed a Qabalist, or was certainly highly influenced by such matters.

cheers to you both.

No it clearly says "sixe hondred threscore and sixe".
Here it is online. Revelation 13:18
http://wesley.nnu.edu/fileadmin/imported_site/tyndale/rev.txt

That's great John, sorry I got a bit confused after the next comment.

Any idea who the 'ancient authorities' may be - was the NewTestament not written in Greek, their alphabet also had corresponding numerical attributions.