You can't make an omelette without cracking an egg 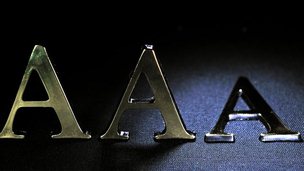 The two matters are connected, other than by date. Watch this space... 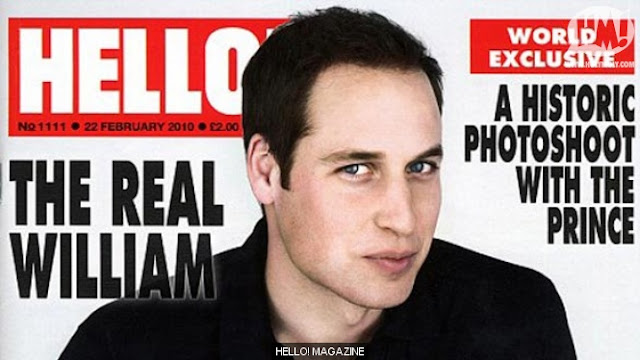 cheers
Posted by Newspaceman at 09:02

please explain more newspaceman, I'm intrigued and what you are implying is not obvious to me.
xo longtime reader

Hiya "longtime reader", you must have some endurance, I can hardly face my old posts.

My understanding is that we will eventually see a one world currency, the "British" pound, with Prince William's face on it. That's the picture on the jigsaw puzzle box, so to speak. See Biblical prophecy in that regard, although my belief is that it is being "acted out".

I'm intrigued too as to how exactly it will happen, my thoughts spin round the state-owned Royal Bank of Scotland, firstly though the global markets/economy will be crashed - back to base. From that base, "gold" will be formed.

All the AAA to AA is smoke and mirrors, part of "making manifest all that is hidden"...

The global economy is already destined to fail, it was created/engineered for that purpose.

From the BBC, link below :

Jim Rogers, a long-time investment partner with George Soros, told the BBC that he expected sterling "to continue to go down further in real terms".

He said he was "not optimistic" about the UK economy, but added that several economies, including Japan and the US, were also in "serious trouble".

Thank you! Very interesting. The mirror symbolism is EVERYWHERE these days. I could write a blog just on that!