From Templi to Temple 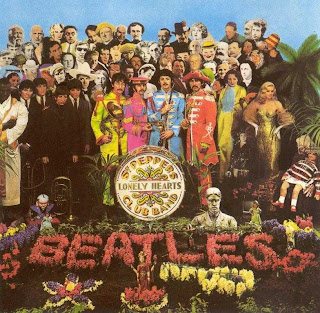 Aleister - "Do what thou wilt be the whole of the Law" - Crowley and "his" Ordo Templi Orientis were noted here just yesterday, given the mail on line article re Peaches Geldolf, Jay Z, etc.

Crowley appears on the cover of the Beatles Sgt Pepper.

Some say Shirley was a victim of MK Ultra - see Fritz Springmeier for example.

Shirley was wanted by MGM for the role of Dorothy in Wizard of Oz.

A memorial service was held for one of the Boston marathon massacre victims yesterday. Lu Jun Lingzi told how his daughter, Lu, was "the family's Shirley Temple, if you will, the little elf and a little jolly girl" (BBC News) 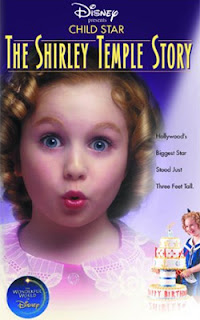 Note that the FBI court papers give the first blast time as 2.49pm, that's 11 minutes to 3.

Short discussion on The Little Princess - (here)
Posted by Newspaceman at 09:40

Email ThisBlogThis!Share to TwitterShare to FacebookShare to Pinterest
Labels: do as thou wilt, MK ultra, Shirley Temple

Is there any connection to Juno Temple too? I find her name rather bizarre..
Another bizarre 'coincidence' is Anonymous's creed: "Do as you wish".

"And Jesus asked him, saying, What is thy name? And he said, Legion: because many devils were entered into him."

Anon, I had no idea who Juno is. I looked her up on wiki, she does seem an ideal candidate for MK. I note her brothers are called Leo and Felx- shades of "cat" worship there perhaps ?

Anonymous - I don't want to say too much. They might hack into my PC, but I understand exactly where you are coming from. I have no time for wikileaks - "their" symbol of the hourglass /egg timer morphing into a "new world" speaks volumes in my opinion.

No, Moon I did not know, and thanks. Do as though wilt reminds me of the divine right of Kings, as promoted/reinvented by James 6th and Ist: