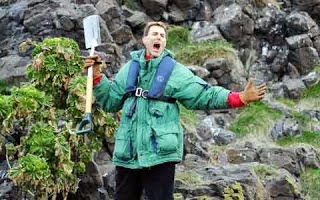 It's the 11th of February 2015 and George, Julian, Anne and Dick - not forgetting Timmy the Dog - are at London's Waterloo station, enroute Edinburgh. Their mother has been taken poorly, thus they have been shipped up from Hampstead to their Uncle Jimmy's abode for a few days.

As they board the train they barely notice the unusual chap in the corner seat playing with spoons and take their own allocated seats further down the carriage. With no time wasted they open the large wicker picnic hamper and gaze inside. "Goodness gracious" says Dick, "Mother has done us proud". "Gosh" exclaimed George, "why, there's a fresh tiger loaf, sliced Edam, tomatoes, cucumber, peppers, biscuits, a Victoria sponge and lashings of ginger beer to wash it down". "Yum" say Julian and Anne together. "Woof" exclaims Timmy, eyeing up the biscuits. The five make quick work of their brunch.

It's a fairly long journey but Julian makes time fly, reading on his laptop.

Eventually  the train pulls into Waverley and the five disembark. The "spoon man" is taking photographs of the station's clock. "Taxi" shouts Anne, and the five jump in. "Just keep that mutt off my seats" says the driver. "Silverknowes please" says George. As they leave they glance up at the Balmoral Hotel. "That's where JK Rowling finished her Harry Potter series states Julian: "She signed a bust of Hermes to commemorate the event". "Truly magickal".

After some twenty minutes they arrive at Uncle Jimmy's. He welcomes them in, they stash their bags and head for the sea-side. "What's that island" remarks Dick. "Why it's Lamb Island" says Julian. "Some people believe that returning Egyptian princess Scota stopped there, en route from Egypt, and buried treasure. Apparently, she also had the Stone of Destiny with her. Scotland is named after her. Some people think that the Stone is Biblical  Jacob's pillow stone, the one he had the dream about the stairway to heaven on". "Lets go over" encourages Dick, "look, there's a little boat, we could borrow that". Timmy "woofs"; he likes boats.

The island was hard to get to. It's sides were steep; it's harbours non existent, however they made it, perhaps due to the boy's sailing lessons at Christchurch School.  Curiously, and what will soon transpire to be ominously, there appeared to be a path, fairly well treaded.

"Almost there" yells George, as she reaches the top of the path. Then she retches: "don't come nearer", diced carrots.  George has looked over the top. Julian sprints to the peak, George is boaking. "Don't look" she barbles, her throat burning with tiger loaf vomit. Julian looks anyway. A dead baby lies on an alter, surrounded by what looks like a shell triangle, itself within a circle. Julian is shocked but moves closer. It seems that that the shells are not shells, but rather pieces of babies skulls. "We better get out of here" exclaims Julian. The five rush back to the boat.

Back at Uncle Jimmy's Julian is busy on the laptop. "Found it" - the others rush over. "It's a Satanic ritual it appears, but what's worse, look what's top when I google that phrase". Anne begins to cry, "No, surely no, a satanic child abuse ring in Hampstead and Mother is one of the participants. No wonder she has sent us away". "It must be a mistake" says Dick reassuringly, "I'll bet it's got something to do with her weirdo yoga teacher and her even weirder boyfriend, the one that drinks the green juice bare chested at the school gates". George interrupts "Maybe there's a reason we are here, just like in all our previous adventures. We must go back to the island, it's potential Jungian synchronicity".

The next morning at first light the five row over. They tred the same path but hear voices in the distance. They crawl on their bellies to the top of the hill and observe 4 figures, two men and two women, together with a goat. All are wearing pink skin slippers and are involved in an act too sordid to recite in  a children's short story. Dick whispers to Anne, "That tall chap, I have seen him before, he was on the train yesterday fiddling with spoons". The five again return to the boat and the mainland.

Julian is doing some digging. "This rabbit hole goes deep", he announces, "and I think I have perhaps identified two of the participants. A blogger heavily involved with Mother's scandal called Sabine K MacNeill apparently went into exile yesterday, whilst the owner of the island is a chap called Uri Geller - a renouned mystic, spoon bender and CIA asset with a penchance for the numerical sequence eleven eleven. That's why 11/2 is important to him, he bought the island on that date some years ago". Dick rushes over "That's him alright, the man from the train with the spoons". They all go quiet for a while then George pipes up "Maybe the people who are promoting the Satanic ritual abuse at Hampstead are actually  Satanic abusers". "Could be" says Dick, " and there could be well be others in high positions of power so let's just keep quiet about what we have uncovered for the moment. If they are Satanists it's likely they will carry out a ritual at Hampstead, perhaps something Voodoo related like getting their supporters to send deformed children's toy dolls smothered in lipstick to the area."

On the train home Dick again wastes no time opening the hamper. "Gosh, Uncle Jimmy has done us proud. Look, there's bridies, Scotch pies and sausage rolls with lashings of Irn Bru". "I must say", says George, "I do love Irn Bru, it's the closest thing to gold".

Timmy wags his tail, he loves pies, although pork are his favourite. 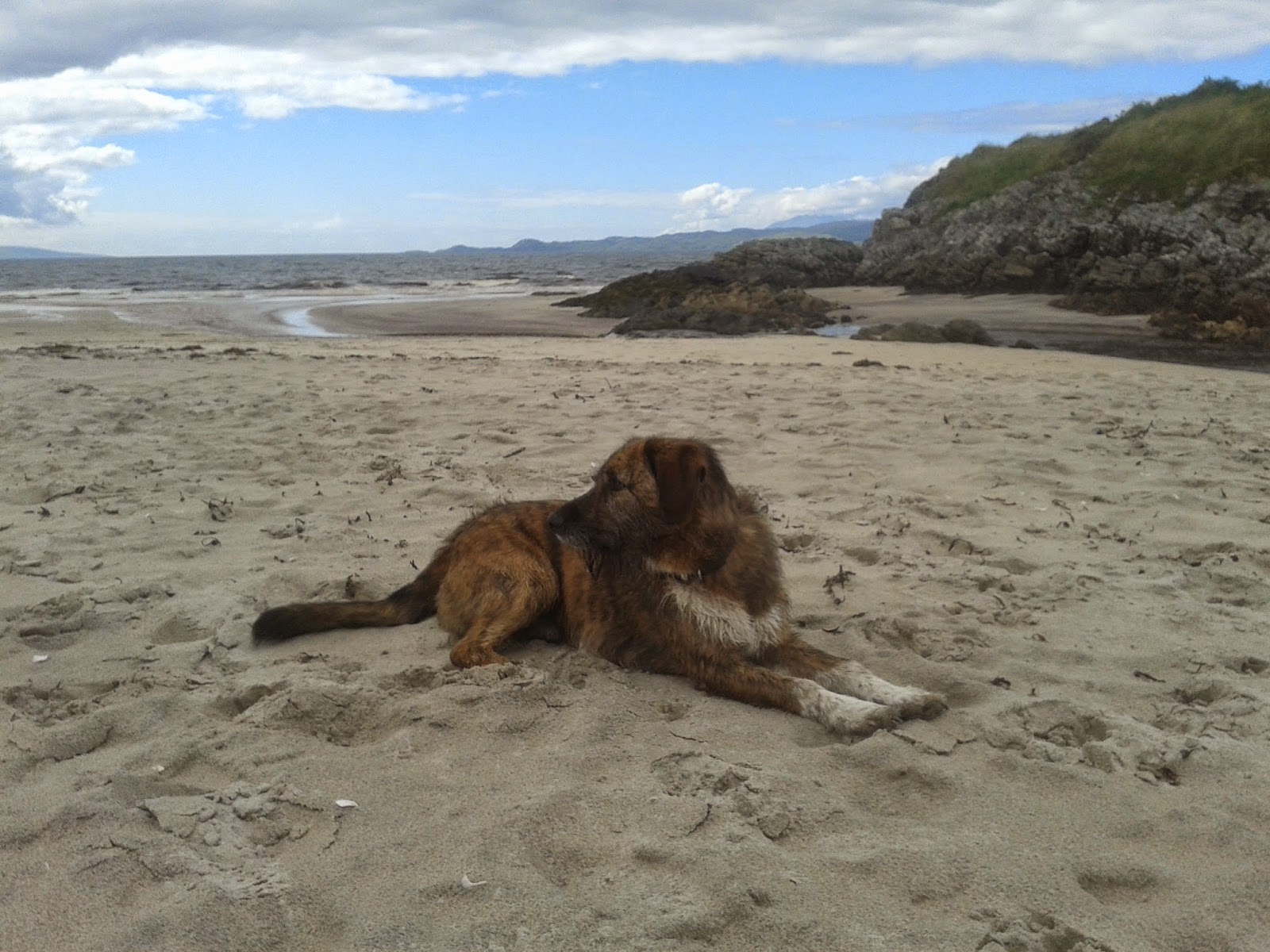 DISCLAIMER: THE POSTING OF STORIES, COMMENTARIES, REPORTS, DOCUMENTS AND LINKS (EMBEDDED OR OTHERWISE) ON THIS SITE DOES NOT IN ANY WAY, SHAPE OR FORM, IMPLIED OR OTHERWISE, NECESSARILY EXPRESS OR SUGGEST ENDORSEMENT OR SUPPORT OF ANY OF SUCH POSTED MATERIAL OR PARTS THEREIN.