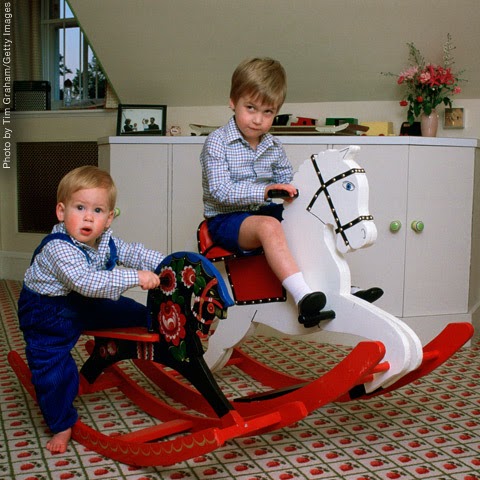 Prince William is in Japan at the moment.

Today he was treated to "harrowing stories" of the tsunami which struck on 11/3/11. Wills commented that :

"like 9/11, everyone remembered where they were when they saw the images of the tsunami.
"It remains with you forever. You remember where you were. It must have been unbelievably terrifying for you and all the others," he said. (BBC News)

911 crops up everywhere, it's difficult to escape from.

I do recall the events of that day. I was employed in an office and my "working partner" had, in the past, been a great disciple of the occult. He was deeply intimate with the tarot and Crowley. He was well versed on magickal rituals and their provenance, although I am sworn to secrecy as to exactly why. Let's just say though, he was not a yarn-winder. When the TV images were displayed he became animated. He could not stop watching the news reports, over and over, all day long. I asked him why it was so significant, he replied : "you won't understand, this is the beginning". I think I am beginning to understand now.

Often we hear the principle of "always remembering" being applied to other incidents, for example the assassination of JFK on 22/11, John Lennon, or William's mother. One might consider though, that we are never "allowed" to escape from them, indeed that we are blinkered. 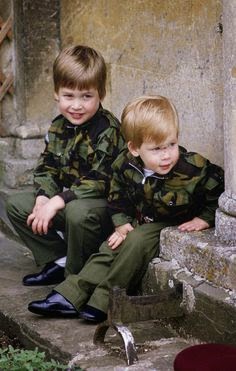 cheers
Posted by Newspaceman at 16:43

According to some WTC was referred to as 'ground zero' as their were mini-nukes involved, while the tsunami unleashed another wave of radioactivity with destruction of Fukushima reactor.

Come on Mr 'Spaceman, tell us more about your friend the "working partner".
Sounds fascinating.
Does he have a blog?!

ING the Dutch Insurance firm is changing its name to NN and are using Ewan McGregor to advertise it.

Note the orange lion logo, and the dutch King Willy connexion, of course noted more in Scotland and Norn Iron due to historical context.

Below is the Czech version but I think he's done it in more than one language - global stylee from a Scot, perhaps dovetails with a few of your observations

I totally feel what you say. Its programming our collective memories to be in the main ones where we are in shock and a form of grief, a grief of hope that these people were lights that where rare.

We are given a collective way of inducing mass PTSD. We ARE traumatized. And they are keeping us that way.

Thanks for sharing x

Cheers Moon, many thanks for the Mcgregor link, I may use that.

Mike, he was quite fascinating, doubt he has a blog, not seen him for 12 years or so. Let's just say he put a "spell" on someone and, whilst it worked, it had unintended ramifications which still "haunted" him, and no doubt still do.

Anon, that's about bang on.

"I do recall the events of that day"
Just to be clear - are you talking about 9-11 or Fukushima?