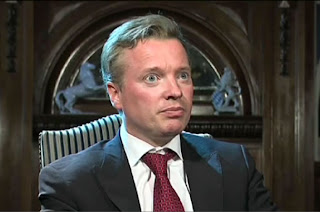 To Monday past, when all hell let loose with regard to Rangers, Mr. Whyte fined £160,000 under Scottish Football Association (SFA) rule 66 - bringing the game into disrepute. The club also fined, £200,000, a grand  total of £360,000.  The club are also barred from purchasing any players over the age of 18 for the next 12 months which has serious ramifications on the "potential purchasers" of the club. Thus the phoenix fire still smoulders under court reference P 221/12, whilst the administrators intend to appeal, calling the  penalties "draconian". The three individuals at the SFA who made the decision, also last Friday, have, it is reported today, received death threats and suchlike from irate supporters who fear this is the final nail in the coffin for their club.  Indeed, it is possible the three have received what is known as an "osman (Oz-man) warning" from the police - basically they are dead men walking.

Breivik, aged 33, surely mind-controlled, and the mass murder of 77 on 22/07/11. He alleges he is a member of the Knight's Templar. The prosecutors disagree there is such an organisation. He planted a bomb, in a VW Crafter, in Oslo (Oz-low), and moved on to Paradise Island. He stated in his evidence he was a freemason, citing their "Christian" appeal, yet his manifesto expresses his disillusionment with the brotherhood . 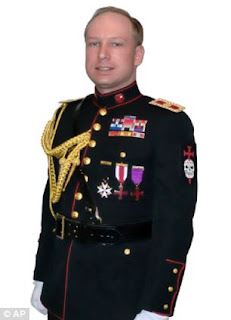 This week, the (uber media prominent) Rupert Murdoch affiliated Scottish Sun is publishing daily articles relating to self confessed member of the Knight's Templar, "HUNKY historian Ashley Cowie", as he gives his perspective on Scotland's history. From today's, Home to the Knights Templar...and birthplace of the freemasons :

LOOKING through my binoculars I scanned the countryside for clues to the location of one of the most sacred mountains mentioned in the Bible.

No, I wasn’t in Jerusalem — but the quaint Ayrshire town of Kilwinning....

As the youngest Knight Officer in the Templar’s long history, I hope one day these might lead me to my very own Heredom

It is now 27 (3x3x3) days since the conviction on 30/3/12 of two Rangers supporters, one from Kilwinning, in regard to a letter-bomb campaign against various individuals including Celtic manager Neil Lennon. (BBC News). 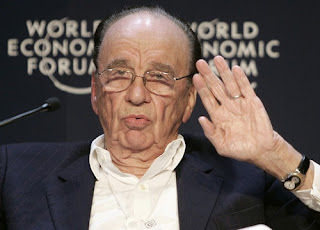 The numbers speak for themselves.

Cheers Moon, that should have been my punchline - missed it.

Regarding the "hunky historian" ...

Thanks Jeff, appreciated. Don't know much about the HH but I read "his" articles in the Sun - well some of them. Apparently he was head-hunted by the Templars at an early age - "you can't apply to join them they come direct to you". Lol.

Business News & Financial News Reuters.com. Gold: 1,713.70 +15.00 +0.88%: Oil: 107.39 +0.81 +0.75%: Corn. Italy; Japan; Latin America; Mexico; Russia; Spain; United Kingdom. multimedia news agency, providing investing news, world. Kotak Gold ETF Gold ETF Funds Tax Saving Sensex ETF Kotak. Invest gold etf India is an open ended gold ETF fund, deposit gold with banks in return for fees to the extent permitted by regulators, which would invest in gold. gold silver investment outlook 2012 2012 top commodities today. top commodities gold silver investment outlook 2012 2012: features of precious metals that are rarely considered or accepted in the developed world markets. Demand for : gold is rising while at the same time, world gold production is flat or falling meaning a limited supply. They get paid, then they pay you. Is Gold a Good Investment in 2012? Investing Tips Mutual Funds. Have People Made Money with Gold? To be sure many people have made a. 7 thoughts on? Is Gold a Good Investment in 2012??