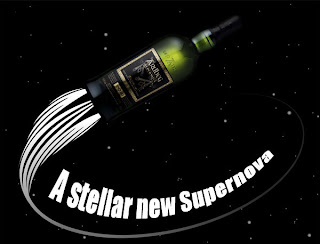 As I think I have noted before, the game plan seems to be to create a fresh, technological, Garden of Eden here on planet Earth, complete with "Gods" and (minimal) human-slaves to serve them, whilst colonising outer space and thus replicating the scenario, wherever possible.

To that end, it is likely - given history/ ritual/ Highland Clearances - that the Scottish will be heavily involved in the colonising program and that the workers will require mind-numbing refreshments for their arduous task. It seems that the powers that be agree with me on the latter as we read from the BBC of how the Islay based, Ardbeg distillery, has sent samples of the unmatured product to the International Space Station - to see just exactly what effect zero gravity has on the malt whisky manufacturing process.

One envisages a revamp of Whisky Galore 500 years from now on an unrecognisable Earth, with the hairy inhabitants scurrying from their dilapidated domes to inspect a giant, extraterrestial, fallen drum which is found to contain the water-of-life. They then face a battle to decant and recover the contents before a posse of (genetically engineered) space-based law enforcement agents reach them, and attempt to deprive them of the precious salvage. 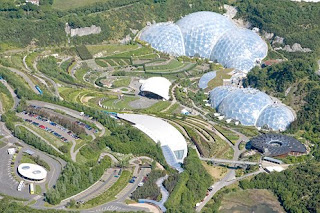 Slavia Praha [Football team ] opened their new stadium 2 years ago, called Eden. Since then who owns it, who owes the money is anyone's guess.

Slav being the root of the word 'slave'