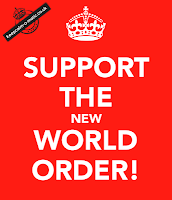 Following on from yesterday's post, some people speculate there is a Judeo-Masonic conspiracy at large in the world today - a conspiracy which indeed appears to have been previously industrious. Basically, the "jews" and the freemasons are working together, in cahoots, for world dominance. If we take it at face value then surely, in terms of freemasonry, Scotland is an "Is-ra-el" - a spiritual homeland.

Yesterday's post - Crypto Jew-ology - noted the Scottish Kirk's report on the "real" Israel and it's treatment of the people of Palestine, something that is to be discussed at the General Assembly along with homosexuality. One gets the impression from many recent developments, for example the purge on the "scourge of football related sectarianism", that Scotland is being engineered to be a place of great tolerance of others, a veritable "promised land" - just like the one envisaged in the Church's report. That's not to forget the "green-ness" of the place as we strive to offset alleged human-made "climate change" with wind farms, low carbon emissions, etc. etc. Pioneers, so to speak.

Back in 2008, then British Prime Minister, Scottish Gordon Brown - who's father was a  Church minister - spoke at the Kirk's General Assembly. He used the platform to outline his vision for a "global society governed by a shared moral sense" (BBC News). The full transcript of his speech used to be available but has now vanished, however one can glean the sentiments from this short out-take:

And we find that from the timeless wisdom of all the great religions - from which billions across the world derive daily inspiration - there is a consistent ethical core that propels us to act: encapsulated in the golden rule that informs not just Christianity and Judaism but also Hinduism, Buddhism, Sikhism and Islam - showing that we are not moral strangers but there is a shared moral sense common to us all:

And from these common precepts of the world’s great religions, we can - perhaps for the first time - move from old battlegrounds where religions confronted often each other to a higher common ground where people of all religions can unite around what binds them together. 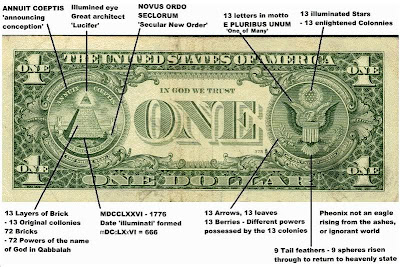 Then there's Gordon in India, whilst Chancellor, in 2007 (BBC News):

Then there's Gordon now; 2013. It appears he has joined the advisory board of a charity called Chime for Change which promotes the "empowerment of women". As such he is due to hit the stage on June 1st with none other that Beyonce Knowles (mail on line). I touched on Beyonce last month - here - when she mysteriously managed to pick Princess Eugenie out at random from a 20,000 throng whilst urging her to chant "to the left, to the left". Beyonce is of course in cahoots with Jay-Z, their "left hand path" sentiments can perhaps be gleaned from the images below. 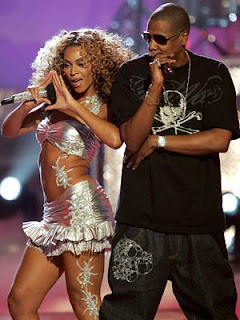 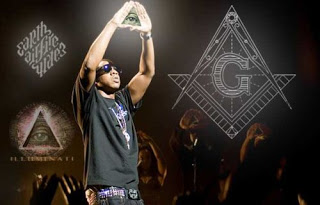 Whilst personally I am unsure how exactly woman need more "empowerment", or exactly what it actually manifests itself as - surely not Beyonce ?, apparently the roots of  gender-equalness can be traced back as far as 1760, to the Scottish Enlightenment, a time of "new ideas in literature, science and medicine". So say Glasgow's Centre for Gender History according to this BBC report, which claims that in the Highlands of Scotland, pre-enlightenment, "there still existed an archaic and violent 'code of manhood' whereby men, likely to be intoxicated and with few rules to follow, affirmed their social status, settled disputes and restored family honour through violence.".

All the leading philosophers of the Enlightenment were Freemasons, or members of the Illuminati, and assisted in propagating its goals. Therefore, through the influence of Lurianic Kabbalah, they fostered the idea that humanity is progressing through ever higher stages of development, which would culminate in the rule of “reason”, and “freedom”, meaning the full emancipation from the tyranny of “superstition” of religion.

From wiki Age of Enlightenment :

In the 18th-century, influential thinkers as Francis Hutcheson, Adam Smith and David Hume, paved the way for the modernization of Scotland and the entire Atlantic world...On the one hand, historians agree that the famous leaders of the Enlightenment included Freemasons such as Montesquieu, Voltaire, Pope, Horace Walpole, Sir Robert Walpole, Mozart, Goethe, Frederick the Great, Benjamin Franklin, and George Washington.

From last week's Scotland on Sunday (admittedly penned by an anti-gay in the church, fairly right wing, Catholic - but written from the heart), Egotists of the enlightenment wreaked destruction on mankind:

"The Pseudo-Enlightenment has long been a totemic, if ill-defined, phenomenon in the liberal worldview...Beyond the self-serving attempt to confect an opposing moral order to the Judaeo-Christian ethic, however, that disastrous 18th-century aberration exercises a real and malign influence on society today...While there was a woolly, Deist component in much Enlightenment thought, it was a speculative, freemasonic esotericism, with Gnostic undertones, that represented a complete departure from Christian spirituality."...Technological distractions cannot forever divert society from recognising the futility of such an existence. The Enlightenment’s political legacy has exhausted its credibility; it is time to revisit everything it destroyed and initiate a process of reconstruction. 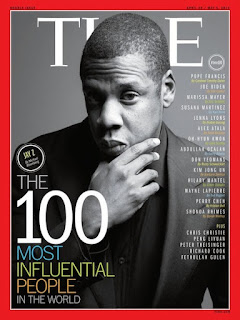 From wiki, re Lucifer, the "light bringer":

Luciferianism is a belief system that venerates the essential characteristics that are affixed to Lucifer. The tradition, influenced by Gnosticism, usually reveres Lucifer not as the Devil, but as a liberator or guiding spirit or even the true god as opposed to Jehovah.

cheers
Posted by Newspaceman at 17:41

Abortion seems to be , in many cases, about 'sacrificing' a child so one can keep on doing whatever it is a child would disturb.

Scotland seems to be quite a naughty place.

+ Cardiff and they're brand new bluebird to red dragon kit change [ imagine if the 'glasgow side ' had changed colour.

Thanks Moon, I believe Crolwey favoured young, good looking, intelligent boys. Re the strips - just imagine the furore. I lost one of your comments, sorry, inundated with spam.

Aangirfan - it's naughty by nature.