The Pope and eye.


The Pope and myself are bosom buddies, it appears.

Two MSM (mail on line) stories from last week appear to confirm that, to a certain extent, in respect of a one world currency and a "new" "religion".

The first concerns the Pontiff's concerns of imminent global financial meltdown , due to a "throwaway culture of greed", "the atrocity of youth unemployment" and the "idolatry of money". Here @newspaceman, we believe that one pull of the playing card will bring the tower crumbling, however, we believe the Pope knows that too and is, shall we say, spreading the butter thin.

The second relates to the "split" between the Church of England and the Catholic Church which Pope Francis states can only be "fixed with a gift from God" (mail on line) :


The centuries-old divide between the Church of England and the Roman Catholic Church is a 'scandal', Pope Francis said as he met the Archbishop of Canterbury in Rome.

The leader of 1.2 billion Catholics worldwide said a goal of full unity between the two churches 'may seem distant' but it remained an aim that should direct their 'every step'.

He said progress towards full unity would not be the result of human actions alone, but would be a 'free gift of God'.

Beneath his merciful gaze, we cannot claim that our division is anything less than a scandal and an obstacle to our proclaiming the Gospel of salvation to the world,' the Pope told Archbishop Justin Welby.

Yesterday I wrote about Rosslyn Chapel, actor Brian Cox (the King, navigating), the Queen's Commonwealth baton relay and the "Knight's of the Garter". It is surely more than interesting to note the same symbol. 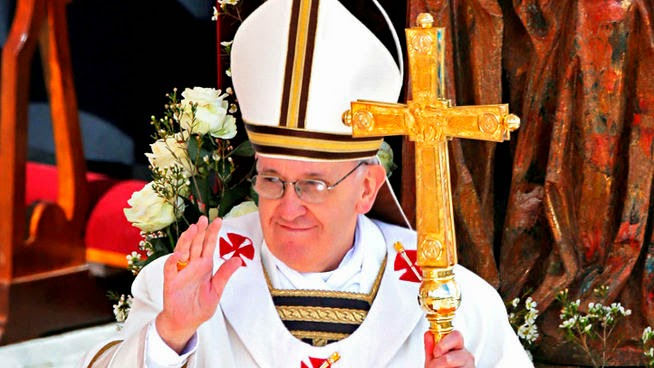 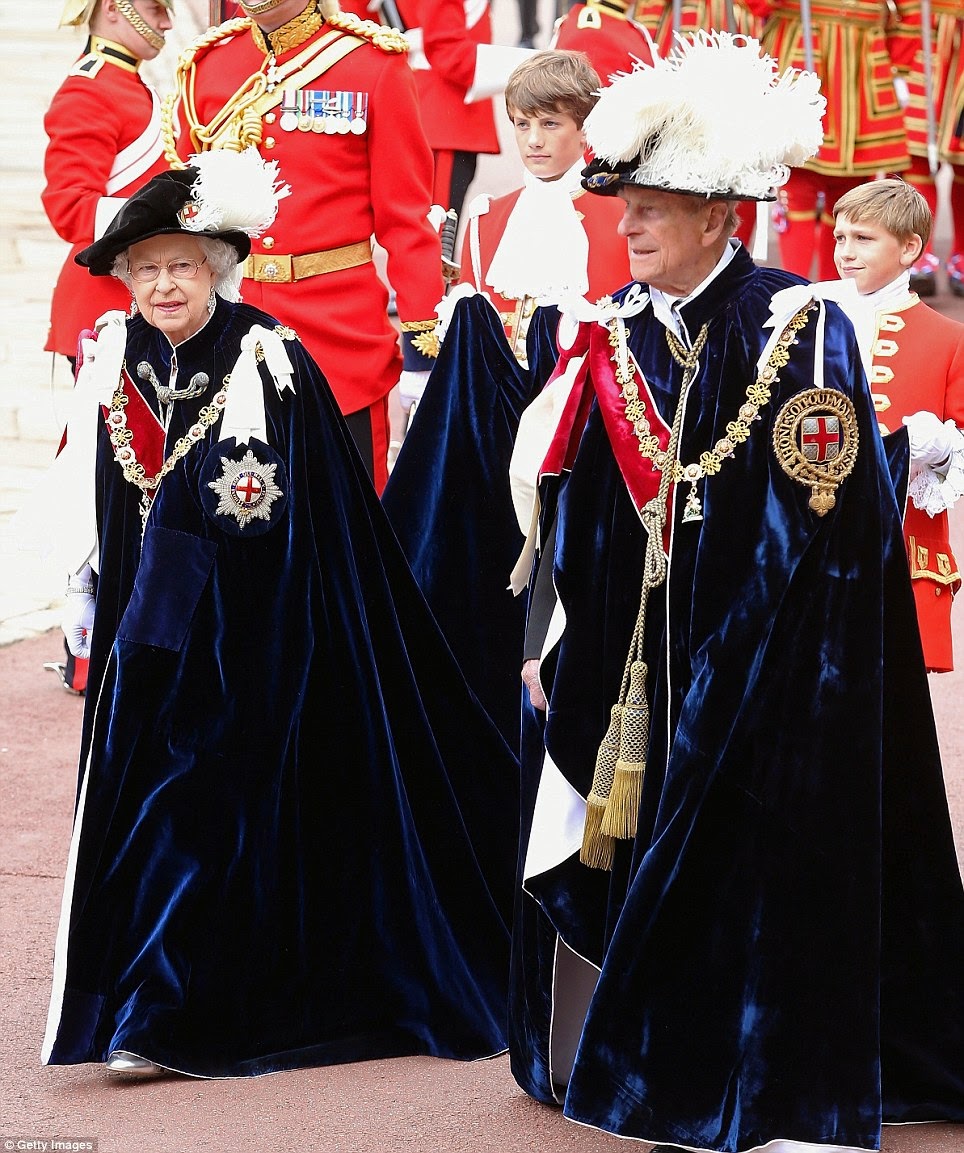 Posted by Newspaceman at 19:01

A great series aferrismoon, although I have not seen it for decades.